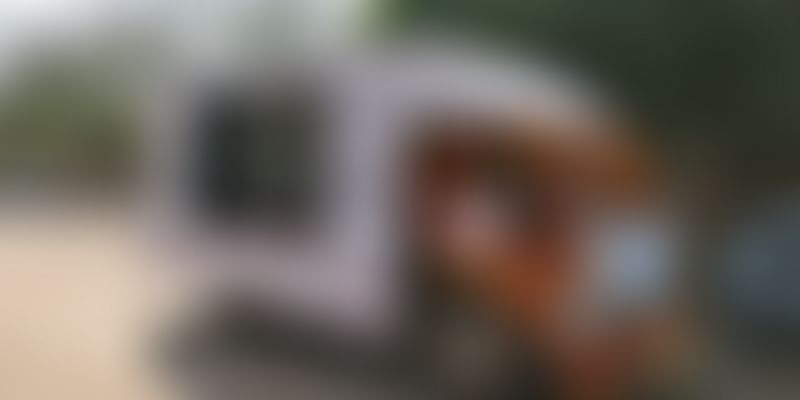 After mentoring and nurturing entrepreneurs and startup ecosystem across four states, Startup India will now commence its journey in Madhya Pradesh, where it aims to impact 3,000+ entrepreneurs across 12 destinations.

An initiative of the Department of Industrial Policy and Promotion (DIPP), Startup Yatra aims to promote entrepreneurship at a remote level by reaching every state. The Yatra aims to work hand in hand with the Centre’s ambitious Startup India scheme.

All the cities where the Yatra is expected to travel will host a day-long boot camp comprising presentations and an idea pitching session to select individuals and startups for the grand finale, which will be organised in Indore.

To ensure the Yatra benefits every individual across the state, a ‘Startup India Mobile Van’ will stop at eight colleges across the destinations between July 19 and July 31.

Startup India’s resource partner, Gurugram-based video-based personality evaluation platform Shrofile, will help the Yatra team in evaluation and selection by recording the ideas. The mobile vans are equipped with recording screens powered by Shrofile and entrepreneurs would record their pitch/ideas via a detailed guide on these screens, which will be later assessed by the Startup India team.

The Yatra has earlier travelled to four other states - Gujarat, Uttar Pradesh, Odisha, and Uttarakhand.

In Gujarat, the initiative reached five cities, witnessing the participation of more than 5,000 participants. Around 1,000 startups pitched their ideas and 22 incubation offers from IIM Ahmedabad and MICA were made.

In Uttar Pradesh, the Yatra travelled to seven cities, and selected startups received incubation offers from IIT BHU, IIT Kanpur, iB Hubs, BIMTECH, IIM Lucknow, and others. The event witnessed a participation of over 6,000 people; around 1,000 startups pitched and 100 startups were selected for incubation.

In Odisha, the initiative claims to have impacted over 8,000 potential entrepreneurs while travelling across 10 destinations.

The Yatra earlier travelled to 13 districts across eight cities in Uttarakhand and claims to have impacted over 3,500 aspiring entrepreneurs, students and individuals. The edition reportedly received over 1,000 startup pitches and rewarded, offered incubation to 20+ startups.

As per the MP Incubation & Startup Policy 2016, an entity would be called a startup for the first five years from its date of registration, with a turnover not exceeding Rs 25 crore in any of the financial years. The policy provides funding support to incubation centres and startups.