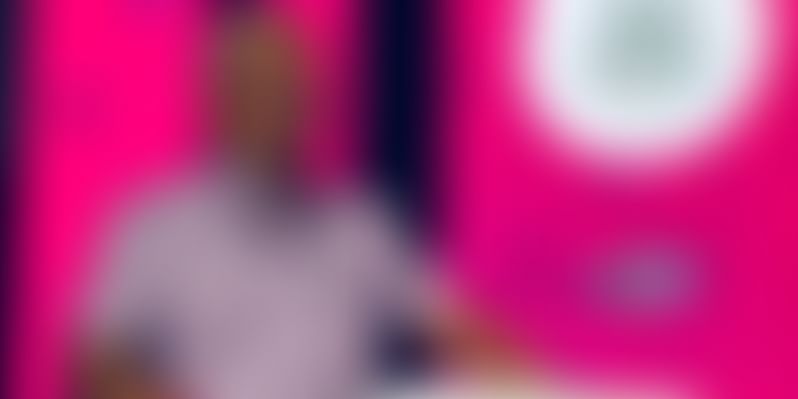 Over the past several months, the Goan government has been working on not just building infrastructure for policies and schemes for IT in the State, but also creating a space for an IT revolution to begin.

At the first-ever Goa IT Day held on July 14 and 15 at Panaji, Goa Chief Minister Shri Manohar Parrikar and Shri Ravi Shankar Prasad, Union Minister of Electronics and IT, Law and Justice, unveiled Goa IT Policy and Schemes, the State’s policy to promote IT and make it a hotbed for IT companies to invest and set up shop in.

“Prime Minister Narendra Modi has a vision for Digital India and he told me that Goa was always the place where Digital India can be a reality. Today, 270 entrepreneurs in Goa employ 3,000 IT professionals in the State. That is a surprising number, considering one assumes that most of the Goan IT professionals would be in Pune and Bengaluru.”

He noted that Goa has been a land of firsts. Back in 2003, Goa was the first State to give laptops to Class XI students, in a bid to start an IT revolution in the State. In 2012, the Goan government ensured that the Government of Goa abolished chequebooks, since they wanted to promote online payments. Now, the government is actively looking at opportunities to completely digitise transactions as well. He also likened IT skills to a lifeline in the coming decade – something that was inevitable on the State’s path to economic growth.

Shri Rohan Khaunte, Goa’s Minister for Information Technology, Revenue, and Labour and Employment explained how IT was a natural progression as Goa worked to evolve its economy from the traditionally strong sectors of Mining and Tourism. The Policy, he said, was the result of extensive interaction with a range of stakeholders who shared their thoughts about what their problems were and what IT in Goa should look like.

The Minister solicited feedback on the policies (available online) while explaining that every aspect of the Policy and Schemes had been formulated based on the premise that it fosters growth and employment in the State.

“We will give opportunity to the Goans who want to retain their traditions with pride, forming a lot of opportunities in Goa by being sons of the soil, and allowing a lot of talent pool for the state to prosper,” he said.

Shri Khaunte added that the Government of Goa knew it needed to keep up with the times, especially with IT being a long unfulfilled requirement in the State, after mining and tourism. To this end, it has come up with an IT policy, after talking to a host of players in the industry and taking into consideration every issue, with the aim to grow the employment scenario of the State.

On the various areas the policy touches upon, he said,

The State is offering, among other things, a one-time salary subsidy and special incentive recruitment allowance to companies that will recruit freshers through campus interviews to boost direct employment and improve the State’s employment scenario for college graduates.

Keeping women empowerment in mind, the IT policy of Goa has also given impetus to the priorities of women, which the government hopes will urge them to be an even bigger part of the workforce , the Minister said.

Shri Khaunte then elaborated on the ‘4T’ strategy that his government will concentrate on.

“We are looking at ‘Transforming Through Tourism and Technology’ when we talk about Goa. Goa cannot just be a place for tourism and leisure; we also have IT. We would say, ‘Come to Goa, do your IT, run your business well for Goa, through Goa’,” he said, adding that his government is also looking to launch an electronic policy and is in talks with players, including Intel, to set up their manufacturing facility in Goa.

“The government can no longer sit in ivory towers waiting for opportunities. Now is the time to get out as salesmen and get investments to Goa. In the last four months, we have shown we can do it, and in the next four months, I will not mind visiting more places as a salesman and getting opportunities for the State.”