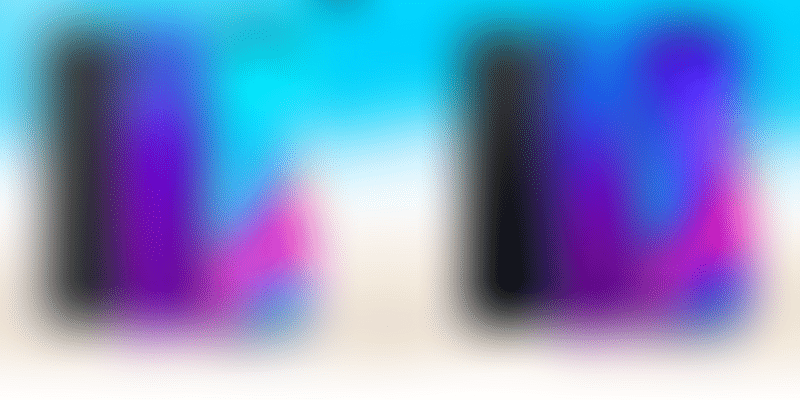 This is the first time in seven years that Apple and Samsung aren't the top two smartphone brands. Huawei is riding on sub-brand Honor's sales.

Even as Apple’s valuation soared to $1 trillion, the iPhone-maker let go of its position as the world’s second-largest smartphone seller to China’s Huawei in the June quarter (Q2 2018).

This is the first time Apple has dropped to the third spot. Its market share declined to 12.1 percent as iPhone sales remained flat, while Huawei surged ahead capturing 15.8 percent of the market, according to latest IDC data. Huawei sold 54.2 million handsets, registering a growth of 41 percent over 2Q17.

IDC indicates that Honor (Huawei’s sub-brand) phones are “a key driver of growth for the Chinese tech giant”. These devices accounted for nearly two-thirds of Huawei’s growth this quarter. Over four million Honor phone were shipped outside China.

“The continued growth of Huawei is impressive, to say the least, as is its ability to move into markets where, until recently, the brand was largely unknown,” IDC analyst Ryan Reith stated in report.

Even though Samsung leads the market, its sales dropped more than 10 percent to 71.5 million handsets, allowing Huawei to narrow the divide between No 1 and 2.

“The importance of Huawei overtaking Apple this quarter cannot be overstated. It is the first time in seven years that Samsung and Apple have not held the top two positions.”

“Huawei’s momentum will obviously concern Samsung, but it should also serve as a warning to Apple, which needs to ship volume to support its growing services division. If Apple and Samsung want to maintain their market positions, they must make their portfolios more competitive.”

Mobile trackers, however, reckon Huawei will make way for Apple towards the end of the year, or Q4, which is typically the best quarter for iPhones as new models pick up.

The overall market in 2Q18 declined 1.8 percent, to 342 million units. This second quarter is typically slow for smartphone companies as consumers stall upgrades in anticipation of newer launches in the September quarter (Q3). Both Apple and Samsung are slated to launch flagship devices in Q3.

“Apple will look to regain control of the market this fall with the expected launch of three next generations of iPhone models. The new models are rumoured to bring different screens sizes, price points, increased performance, and new features to the table when they arrive next quarter,” IDC stated.