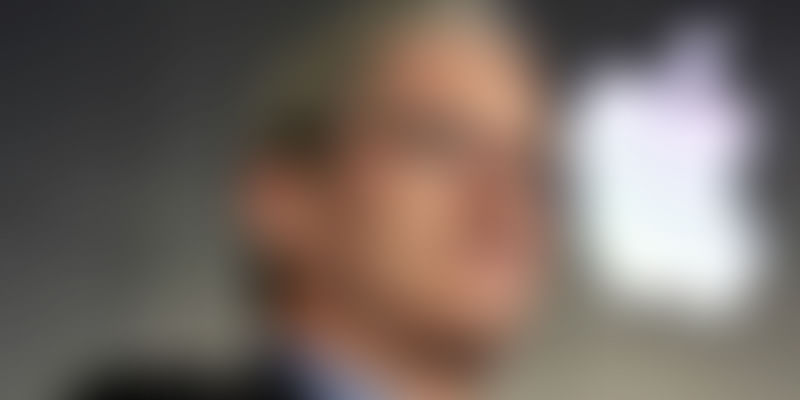 Sales of the pricey iPhoneX and wearables, which include Apple Watch and AirPods, etc, led a strong third quarter for Apple.

Apple beat market estimates to deliver a knockout quarter as revenues climbed 17 percent to $53.3 billion, riding on strong iPhone numbers. The June quarter is typically slow for Apple as consumers stall upgrades in anticipation of new device announcements in the fall.

But Apple managed to increase the iPhone’s average selling price (ASP) to $724 this quarter, indicating that the pricey iPhone X ($999) continues to find takers. On an absolute number basis, though, iPhone shipments remained flat at 41.3 million.

Apple shares climbed 3-4 percent on Tuesday, and somewhat redeemed the performance of tech stocks on the NYSE after Facebook and Twitter had shed 20 percent last week following below-par quarterly earnings. Prior to the results, Apple was valued at $935 billion. If the stock value increases more than seven percentage, it will take Apple’s market cap past the $1 trillion mark.

Wearables, too, contributed significantly to overall sales, growing 60 percent during the quarter. Wearables include Apple Watch, AirPods, and Beats headphones. They are categorised under ‘Other Products’ (which include Apple TV and Apple HomePod) which registered a 37 percent growth to reach $3.74 billion in revenues.

“We’re thrilled to report Apple’s best June quarter ever, and our fourth consecutive quarter of double-digit revenue growth. Our Q3 results were driven by continued strong sales of iPhone, Services and Wearables, and we are very excited about the products and services in our pipeline.”

Meanwhile, iPad shipments remained flat, growing 1 percent to 11.55 million, even though revenues dropped five percent, indicating customers are increasingly opting for cheaper iPad variants. This pulled the iPad ASP down from $451 to $410. Mac shipments, on the other hand, tanked 13 percent to a seven-year-low of 3.72 million units.

Apple said in a statement that it expects next quarter revenues to be in the range of $60 billion and $62 billion, with gross margins at about 38 percent. While the company hasn’t officially indicated any new launches, tech street reckons more than one new iPhone model, a new version of iPad Pro, and a redesigned Apple Watch would be revealed in the upcoming quarter.