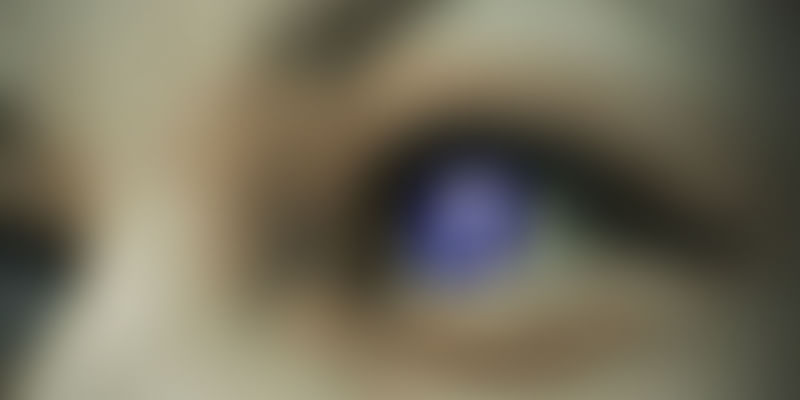 Facebook changed its algorithm on January 11, 2018, and notified digital publishers and original content creators that it would now be prioritizing content from friends, family members, and groups. This tweak to the algorithm had a very significant effect on the growth of viral content curators and publishing platforms across the board. While the effects of the algorithm were hard to pick up on immediately, everybody started feeling the heat of the changes. Some of the players in this space had to shut down operations for a few months until they managed to raise funding and resume business.

Although some other big players were temporarily insulated from the changes owing to their very large follower base, a month on, even their revenues fell dramatically by nearly 70 percent. Without a doubt, the entire universe of digital content curators was affected by these changes in the algorithm, and they scrambled to make sense of these unforeseen changes and respond strategically.

Rising up to this challenge

However, the only way was to power through this challenging phase. Some publishers decided to mine insights and turn this trying time into a learning experience. For instance, during this phase, publishers kept a close watch on user preferences and behaviour. By and large, the conclusion was derived that shareability was very important to overcome the constraints imposed by the new Facebook algorithm. If people shared memes, videos, and GIFs on their personal profiles, it would automatically be seen by their friends and family circles. So the publishers that weathered this rough time and succeeded tweaked their content and generated videos, memes, GIFs, and articles that were on trend and on point. It was also important to curate content that followers could relate easily to.

See first is the new CTA

The publishers now put in internal filters and processes so they can curate and distribute only the content that would resonate with their followers. Because publishers still rely on Facebook for virality and wish for the content to be seen often by fans and loyal followers, these publishers also began adding a new call-to-action at the end of their videos. They began urging people to click on ‘see first’ as a default setting to ensure that they do not miss out on any post in their newsfeed. This move really helped as well.

Learning for the future

However, the step by Facebook has reminded all the publishers how fickle the digital business could be. Having lost a large portion of their revenues, the learning of these publishers was that they need to focus on diversifying their presence. They began reaching out to audiences via Twitter, YouTube, and Instagram with renewed seriousness. It was also imperative to focus on strengthening website visits. They also began focusing on building original content and memorable intellectual property to create a more robust brand presence outside of the Facebook universe.

The current players understood that relying heavily on Facebook alone was not going to be a wise move in the long run. Diversification and strengthening of your audience base are key if you want to thrive online, and this goes for all digital publishers in this space. Whether you are an AIB or TVF, Filter Copy or Social Samosa, or an individual social-media influencer, this ‘bolt from the blue’ should remind you and make you more acutely aware that Facebook and other third-party owned social platforms can go ahead and change their policies, without warning, anytime. It is in the interest of these publishers to create multiple channels and focus on putting out great content, time after time. Because good content never goes out of style.

Harpreet Bajwa is the Co-founder and CTO of RVCJ Media, a digital publisher with 20 million subscribers across various channels.