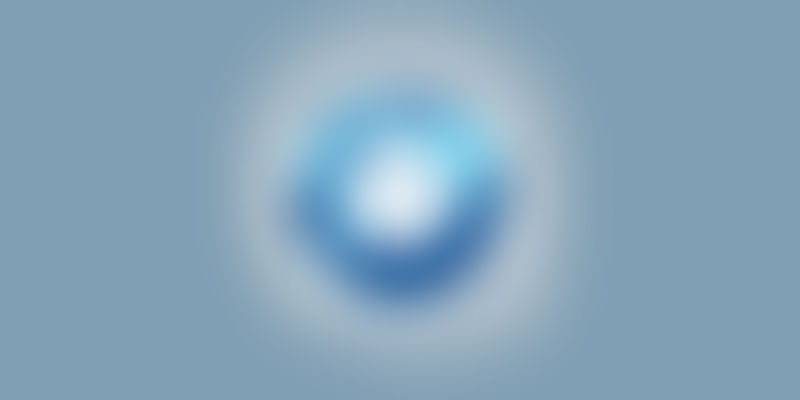 The world's largest GIF company, Giphy is now transforming itself as a storyteller, and is all set to make an impact in India and the world over.

Giphy, one of the largest GIF platforms, which has raised close to $150.9 million from VCs is all set to morph in to a GIF-based storytelling platform.

Giphy announced it has launched Stories, which will be curated by a group of editors. The story will be centred on the trending topic of the day. The company hopes to publish one story every hour and will focus on categories such as entertainment, sports, and reactions, and these will be told through GIFs.

GIF or the Graphic Interchange Format has been in existence since 1987 and was pioneered by companies like CompuServ and Unisys. GIF allows development of videos and animation based on lossless data compression algorithms.

The end consumer does not need to bother about technicalities anymore because GIFs are a part of popular culture. Millions of good morning messages and a plenty of humour-based content is exchanged by billions of people on their smartphones.

The New York-based startup unveiled this form of story telling a couple of days ago. The company plans to tell at least 20 strories a day. Some of the first stories posted on the site include a recap of the “Bachelorette” finale and a collection called “The best Gifs for your summer out of office email.”

“We really believe that Giphy Stories can translate today’s pop culture moments into a new and engaging format for entertainment and discovery,” said the company’s Director of mobile products Jillian Fisher in a statement.

Giphy has decided to incorporate stories in to its product because others are increasing curated content on their platform. Originally invented by Snapchat, "Stories" have been included on Facebook, Instagram, Whatsapp and Messenger.

Size of the industry

GIFs have become a form of micro entertainment across the world with users watching more than four million hours of GIFs on giphy.com every day.

In India, the market for GIFs is one billion impressions a month; in China, this figure goes up to six billion a month. In the US, Giphy and Gfycat are big companies operating in this space.

Google bought GIF platform Tenor - known to have 12 billion GIF searches a month - for an undisclosed sum this year. The company has also created a GIF keyboard. The average users of all of these American GIF companies, add up to about 150 million.

Existing GIF platforms do not focus on localised content and Indian languages. With so many regional movie industries and India-specific sporting events, users are looking for regional content searchable in regional languages. In India GIFSKEY focuses on making content searchable. Its backend intelligence and language engines enhance the quality and quantity of tags attached to each GIF, increasing the searchability of GIFs. Account image recognition, natural language processing and tags prediction algorithms are taken into account by the backend engines.

There are millions of GIF images shared in India, but there are no curated sites for GIFs with Indian themes,” says Mahesh Gogineni, founder of Gifskey. “We are also building a vernacular language-based GIF content platform,” he adds.

It's only a matter of time before mainstream media will take to this form of curated storytelling to latch on to trends.