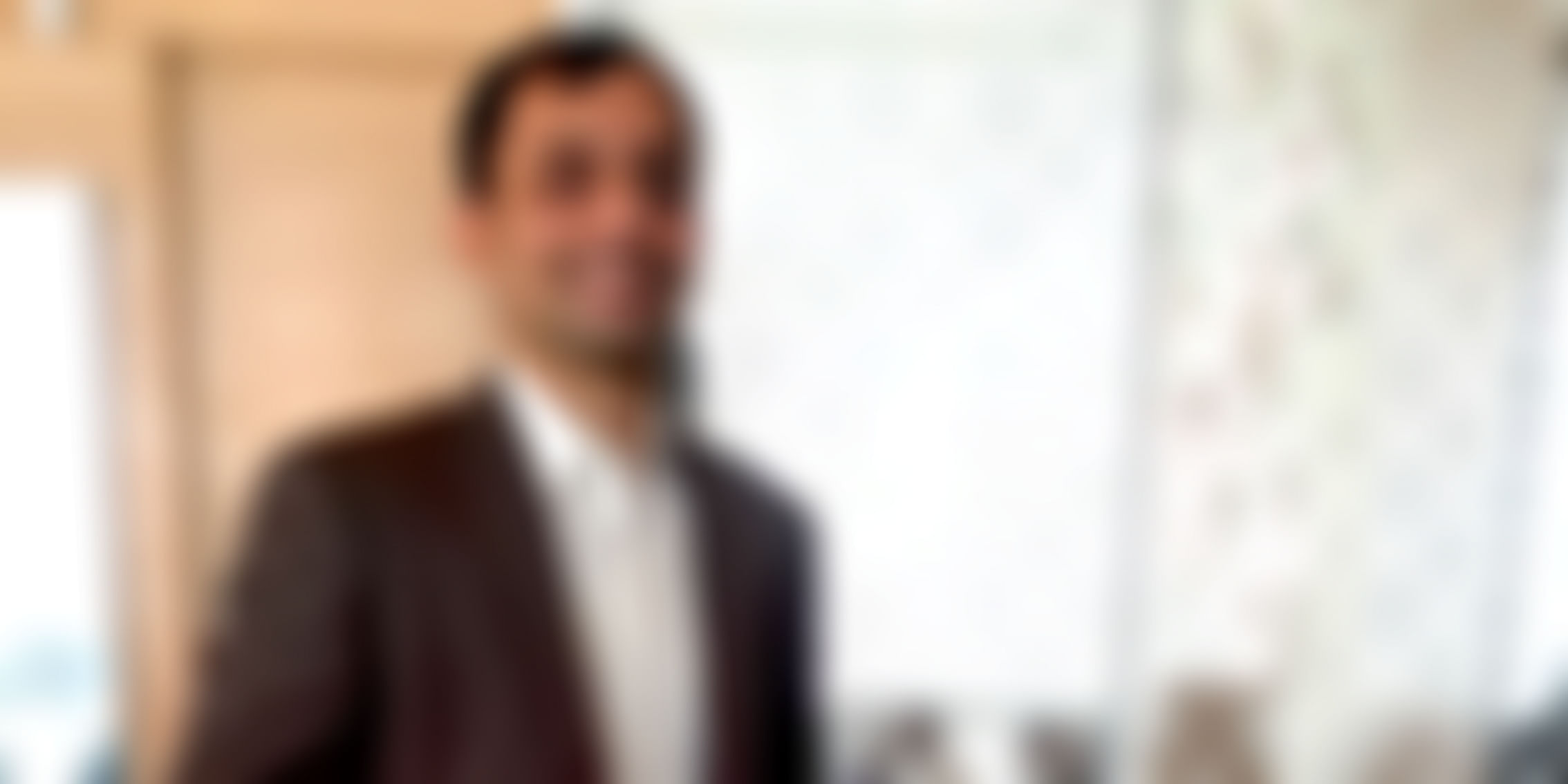 Live sports social engagement platform Rooter has been chosen to be a part of the 2018 ‘leAD Sports Accelerator Program’. Among the 10 startups that were chosen for the programme, Rooter is the only one from India.

The initial screening was followed by three to four rounds of telephonic and video interviews, after which leAD invited 25 finalists to Berlin, Germany, in July this year for a final round of interviews. Rooter made a mark among those invited to Berlin and was selected after an open pitch, followed by 13-14 rounds of interviews with experts across the global sports industry.

leAD will host the chosen startups in Berlin between September 2018 and December 2018.

Rooter Co-founder and CEO Piyush says, “Ever since we launched Rooter, we have been working towards one end-goal- to redefine the global sports fans engagement landscape through technology. To be recognised by an initiative as prestigious as the leAD Sports Accelerator Program provides a major shot in the arm to that vision and validates our business approach.”

He added the company was honoured to be chosen for the latest edition of the programme, and will look to utilise the exposure and access to opportunities that it will provide to establish Rooter as the preferred sports fan engagement platform.

Rooter is a sports social gaming platform that connects sports fans and engages them during live matches. It offers ‘live’ match prediction games, fantasy games and sports social feed across eight sports and even allows fans to interact with each other during matches with live scores and commentary.

Rooter was started by Piyush and Akshat Goel, who is also the chief technology officer, in September 2016, and now engages more than half million sports fans across cricket, football, hockey, tennis, basketball, kabaddi, badminton, and F1.

The ‘leAD’ was founded by the grandchildren of Adidas founder Adi Dassler along with a group of experts from the domains of venture capital, technology and sports. leAD, or the ‘legacy of Adi Dassler’ helps fund and nurture remarkable sports startups and is an exclusively sports-focused accelerator programme.

Other global startups selected to be part of the programme are Fan Games Arena, GGWP, La La Sport, LiveDuel, RunLive, SkillYoga and reachAI.