Interoperability triggers a tussle between digital wallets and payments banks 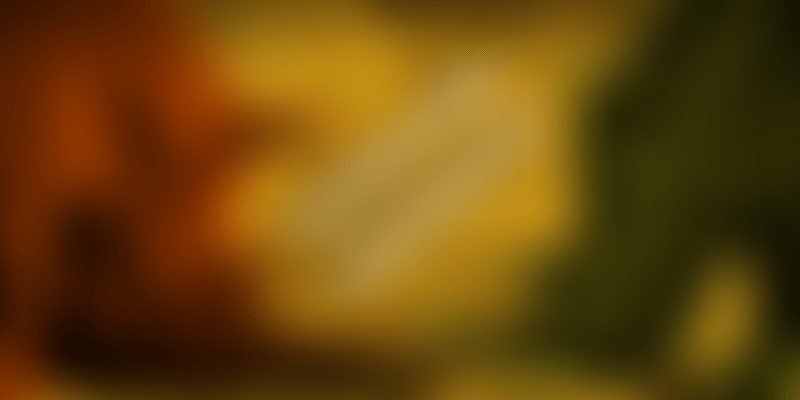 So near yet so far: Digital wallets are waiting on interoperability guidelines from the RBI while payments banks are said to be lobbying to retain their edge.

The value of transactions using mobile wallets may have hit an all-time high at Rs 14,632 crore in June, according to the latest bulletin from the Reserve Bank of India (RBI), but the delay in the release of the final wallet interoperability guidelines, initially due in April, has the Indian digital payments industry wringing its hands. Opposing interoperability, according to sources that YourStory spoke to, are payments banks.

Wallet interoperability will allow users to transact between digital wallets. Industry experts believe that once interoperability is allowed, the only advantage a payments bank account will have over a full-KYC wallet is that users can withdraw cash from ATMs and earn interest on the amount in their accounts.

The other differentiation is that customers of payments banks can retain deposits of up to Rs 1 lakh, while for full-KYC wallets the total amount loaded in a month cannot exceed Rs 10,000, with total annual amounts limited to Rs 1 lakh.

Last October, the RBI issued new guidelines for the issuance and operation of PPIs, which includes wallets. The guidelines included interoperability, and stated,

“Interoperability shall be enabled in phases for the PPIs. In the first phase, PPI Issuers (both bank and non-bank entities) shall make all KYC-compliant PPIs issued in the form of wallets interoperable amongst themselves through Unified Payments Interface (UPI) within 6 months from the date of issue of this Direction.”

However, the operational guidelines that were promised by April 2018 (six months after the new guidelines were issued) are yet to see the light of day.

Sources close to the Payment Council of India, which represents various regulated non-banking payment industry players, told YourStory that the PCI has reportedly written to the RBI in June seeking more clarity on the issue.

The same sources also said that some payments banks too have submitted a proposal to the RBI contesting the value that wallet interoperability will purportedly bring to the industry. Players say that since then, the central bank has not provided any direction with regard to the new interoperability guidelines.

“There is a strong belief among all players that payments banks are trying to stall wallet interoperability guidelines from being released. But I’m not sure if many have seen the actual document that the payments banks would have submitted to the RBI,” a source says.

Another source close to the matter explained that soon after the announcement regarding the interoperability guidelines, there was also a debate surrounding the KYC guidelines, with the industry and RBI having opposing views.

“Eventually, after a lot of debate for three to four months, it was agreed that the industry will do minimum KYC for ecommerce transactions but full KYC for peer-to-peer (P2P) transactions. However, this was for a trade-off that within a month, complete interoperability would come in place. This happened in the month of April. By the end of April, there was talk that the payments banks had strictly voted against wallet interoperability,” the source added.

By all accounts, it was only in view of the impending interoperability feature that players agreed to perform KYC for customers, because otherwise it didn’t make sense for wallets to incur heavy KYC-verification costs that essentially carry out smaller transactions compared to a payments bank.

YourStory also reached out to wallet players to understand their perspective on the matter.

Hemant Gala, Head of Payments, Banking and Financial Services at PhonePe, said, ”Enabling full interoperability for PPIs has been the stated objective of RBI as per the master PPI guidelines released last year. We look forward to the framework being released to the players soon."

Upasana Taku, Co-founder of MobiKwik, pointed out that the industry was anxiously waiting for the guidelines.

“All PPIs would like to hear from the RBI about what is happening with interoperability. In fact, we delayed our UPI launch because we were hoping that interoperability guidelines will come out sooner,” she said.

Upasana also pointed out some of the advantages interoperability would bring, including rendering the currency more liquid and digital. “This will create a fair-play ecosystem. Once the new guidelines are out, interoperability implementations will be faster. And the number of digital transactions will grow significantly,” she added.

Industry experts concur, adding that with wallet interoperability, the number of offline merchants a wallet has signed up could no longer be a real competitive advantage at one level. This would be clear only once the final guidelines are released. Further, flow of money from physical to digital will grow because of increased liquidity of money across instruments.

However, one will know only after the final guidelines see light.

Payments banks are already dealing with KYC issues of their own. Earlier this month, two payments banks, Paytm and Fino, were barred from accepting new customers. According to media reports, the RBI found that some customer accounts in Fino Payments Bank had more than the Rs 1 lakh limit on deposits. In the case of Paytm Payments Bank, the RBI found that customers were being onboarded through e-KYC versus the required physical KYC.

While e-KYC is a method used by non-bank payment entities (such as digital wallets), Indian banks are expected to conduct onboarding by physically collecting official identity documents of a new account holder.