These startups use tech to help bridge the language barrier 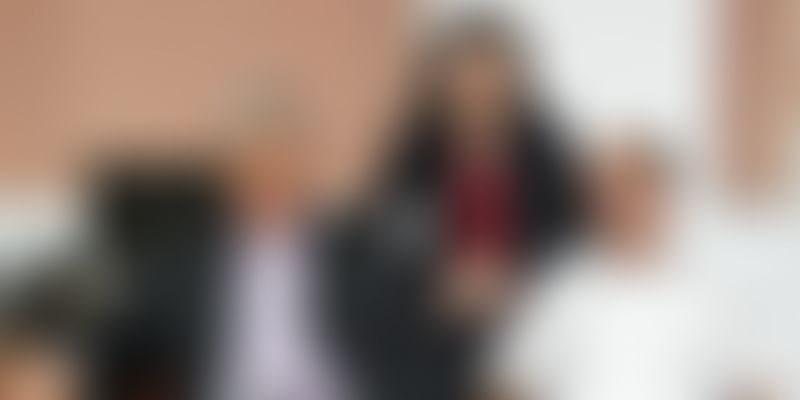 In a country where less than 15 percent of the population is English-literate, there is great scope for startups in localising content.

The market for language services is fast growing. According to market research firm Statista, the global language services industry was worth $43 billion in 2017. The report adds that the revenue from translations and interpretation services was $3.61 billion as of 2016.

Translation services, being part of the industrial activity, was expected to respond technologically to meet prevalent demand.

Below are some of the startups that are scaling high in the language translation segment.

Process 9: Founded by Rakesh Kapoor, Devendra Joshi and Vidushi Kapoor in 2010, Process 9 is a software company with expertise in cloud-based machine-assisted translation technology. It focuses on internet and mobile application space.

Gurugram-based Process9 has been funded by the Indian Angel Network (IAN). It works with various mobile device manufacturers and ecommerce companies such as Gionee, Lava, Intex, iBall, etc, among others, to translate their content into Indian languages. It supports nine Indian languages including Hindi, Marathi, Gujarati, Punjabi, Bengali, Assamese, and Oriya.

‘Phrazor’ works with banks, brokerage firms, healthcare, CPG companies, and others. The price ranges from Rs 10 per narrative to Rs 2,500 per narrative per report depending on the complexity. The startup raised a seed round with an undisclosed amount from multiple investors like Venture Catalysts, Microsoft Accelerator, among others.

It enables companies in banking, healthcare, telecom, ecommerce, travel, and others, by providing the best customer experience. Senseforth was founded by Sridhar Marri, Krishna Kadiri and Ritesh Radhakrishna in 2012, and the company raised $450,000 in 2017 from an undisclosed investor.

Indus OS: Founded by Akash Dongre, Rakesh Deshmukh, and Sudhir Bangarambandi in 2014, Mumbai-based Indus OS is a regional smartphone operating system that connects over 100 million users to the internet. It runs over 400,000 apps in 23 Indian languages. It has raised $13 million from Omidyar Network, Ventureast, and JSW Ventures. Indus OS currently has a user base of over 10 million across 100+ smartphone models from popular brands such as Micromax, Intex, Karbonn, Gionee, Itel, Celkon, and Swipe.