UPI transactions cross 236 M in July; PhonePe claims to power 94 M of them 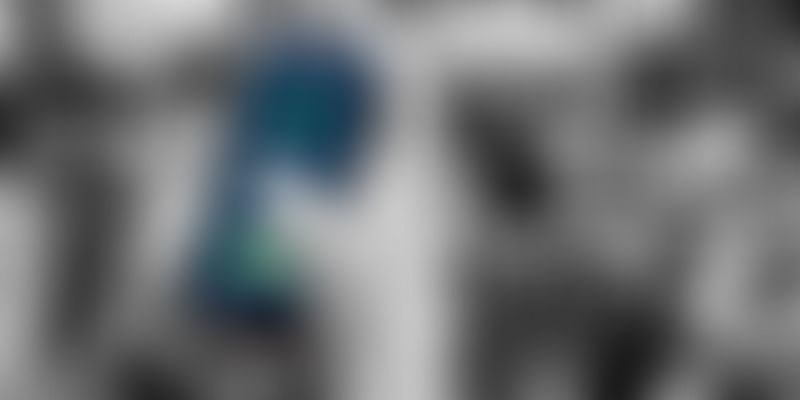 The umbrella organisation for retail payments in India, NPCI (National Payments Corporation of India) said the number of UPI (Unified Payments Interface) transactions in the country was around 236 million in July.

This is a slight slip from the 246 million transactions registered in June. The total value of payments registered on the UPI infrastructure was approximately Rs 45,846 crore, a slight jump from Rs 40,834.03 crore in June.

Industry experts claim the volume on the UPI platform is expected to drop further, considering NPCI’s recent direction to ban same account payments where the source and destination of the payment is the same bank account.

This will force players to refrain from artificially boosting the number of transactions by offering huge incentives by creating multiple handles at different payment apps and routing money to them, from the same bank account. Some certain banks had approached the NPCI since the network was getting choked due to these transactions.

In the long run, it will only improve the quality of transactions on the network.

“The PhonePe platform has witnessed incredible transaction volume growth over the past few months. Our growth in market share is largely fueled by two factors. One, we have added lakhs of new offline and online merchants on our platform in recent months. Two, NPCI recently started blocking any UPI transactions where the sender and receiver bank account number are the same. This has effectively limited the ability of certain companies from artificially inflating their UPI numbers.”

Paytm didn’t respond to queries about their numbers at the time of publishing this article.