ZestMoney raises $13.4M in Series A2 funding led by Xiaomi 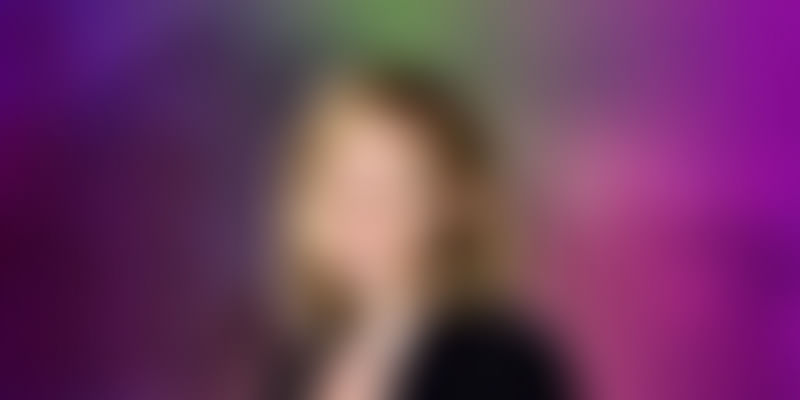 Bengaluru-based ZestMoney (run by Camden Town Technologies Pvt Ltd) on Monday announced that it had raised $13.4 million in a new round of Series A2 funding, led by smartphone manufacturer Xiaomi.

This fund infusion brings the total funding raised by the company to $22 million.

Previously, PayU led the company's Series A investment of $6.5 million in 2016.

In a statement, ZestMoney said that Xiaomi’s investment is a follow-on to this, with participation from all three existing investors, PayU, Ribbit Capital, and Omidyar Network.

With the latest funding, ZestMoney looks to strengthen its technology and data science capabilities as well as expand use cases for the core ZestMoney Affordability Product.

This year, the company also plans to expand into travel and healthcare as well as create additional flexible credit products to suit all used cases.

Earlier this month, the company had announced its acquisition of AI-based intelligence platform, PhotographAI. This was the digital lender’s first acquisition and was done to refine its customer onboarding experience.

"We are very excited to have Xiaomi as a new investor in the company given the success they have had in building digital credit products in China. They have built one of the most loved brands in India and have a passionately consumer-focused philosophy, which deeply resonates with our values as a company.”

ZestMoney claims to get close to 3 lakh applications per month and does more than 3 crores disbursals in a day. It is currently claims to approve a loan every 7 seconds ranging from Rs 129 to Rs 4 lakh, targeting a run rate of 3,000 crore in disbursal by Dec 2018.

To give a comparison, SME lender Capital Float, which recently forayed into the consumer lending space and closed a funding from Amazon, claims it will build a loan book of Rs 5,000 crore by the end of this fiscal.

In a recent interaction with YourStory, Capital Float claimed that it was getting close to 35,000 to 40,000 loan requests relating to consumer finance on a monthly basis. It had made its foray in consumer lending in June this year.

Lending seems to be attracting major investor attention this year.

In April this year, Capital Float announced it had raised $22 million in equity funding from ecommerce behemoth Amazon Inc, which marked the close of its Series C round, taking the total fund-raising to $67 million.