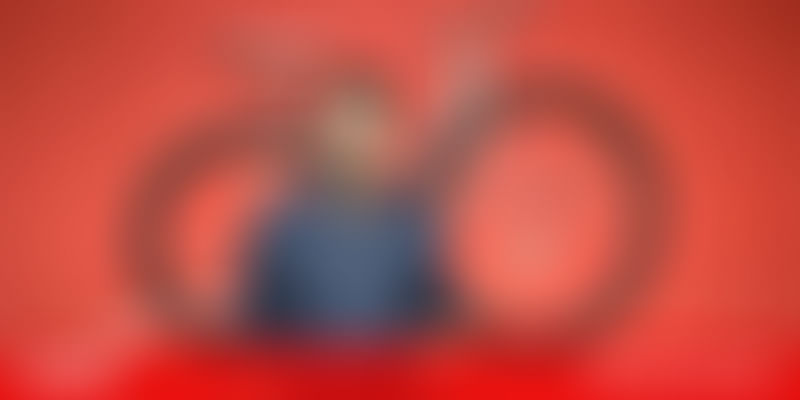 Walmart-owned Flipkart on Tuesday announced it had acquired Israel-based Upstream Commerce, a real-time pricing and product assortment optimisation solutions provider. The financial details of the acquisition were not revealed. A statement from Flipkart said Upstream Commerce has built cloud-based, automated competitive pricing and product analysis solutions which will strengthen Flipkart’s ability to deliver insights to its sellers, helping them optimise their product assortment and pricing strategies.

Gurugram-based hotel chain OYO has raised $800 million in a round of funding led by SoftBank Investment Advisers (SBIA) through SoftBank Vision Fund, with participation from existing investors Lightspeed Venture Partners, Sequoia and Greenoaks Capital. The new unicorn also confirmed it has received an additional commitment of $200 million taking the total fundraise to $1 billion.

A month after Flipkart launched its loyalty programme, Flipkart-owned omni-channel fashion retailer Myntra launched its loyalty programme, Myntra Insider. Currently, Myntra, which includes Jabong, has around 20 million monthly active customers, while the Flipkart group has about 54 million active customers. A statement from Myntra says the firm is planning to acquire around 10 million subscribers in the first 12 months.

Scooter sharing platform Bounce, previously Metro Bikes, has raised debt funding of $3 million led by debt financing firm InnoVen Capital to boost its expansion plans and establish a pan-India presence. The team also aims to use the funding to invest in a stronger delivery model through innovations in technology. Last month, the company had raised $12.2 million Series A funding led by Sequoia Capital and Accel Partners.

Big Data analytics startup Goals101 announced it had raised Pre-Series A funding of $3.5 million from global venture capital firm Nexus Venture Partners. With this round, Nexus becomes a significant minority stakeholder in Goals101. Started two years ago by Visham Sikand and Milan Naik, Goals101 provides analytics, and leverages tools like Artifical Intelligence to offer complete solutions for its clients through its ‘Alpha Platform’.

Ride-hailing platform Ola launched Ola Guardian, a ride-monitoring system, as part of its street safety programme. Currently, Ola Guardian is on pilot in Bengaluru, Mumbai and Pune. The platform will soon go live in Delhi and Kolkata and will be launched in other cities by the end of the year.

Chennai-based e-pharmacy company Netmeds on Tuesday announced it had acquired tele-medicine portal JustDoc in a stock-and-cash deal. The details of the transaction have not been disclosed. With this acquisition, the JustDoc team and technology will now be a part of the Netmeds platform. Netmeds aims to focus on diagnostics and give consumers the benefit of expert advice from medical professionals.

To mark its 20th anniversary, Google rolled out a host of new features to revamp its product. The idea is to help people more accurately with long-term searches in areas of health, travel, education, and so on. Activity Cards will add more context and continuity to your search activity on Google. Collections will allow you to save past searches and content suggestions. On its mobile browser, Google is adding a feature called Discover to its news feed that throws up content most relevant to you.

Student accommodation startup Stanza Living has raised a total of Rs 73 crore ($10 million) in an investment round that was led by Sequoia India and saw the participation of Matrix and Accel Partners. The company said it will deploy the funds raised to expand its market beyond the Delhi-NCR region. Apart from expanding its reach, it also plans to use the funds raised to strengthen its technology and team.