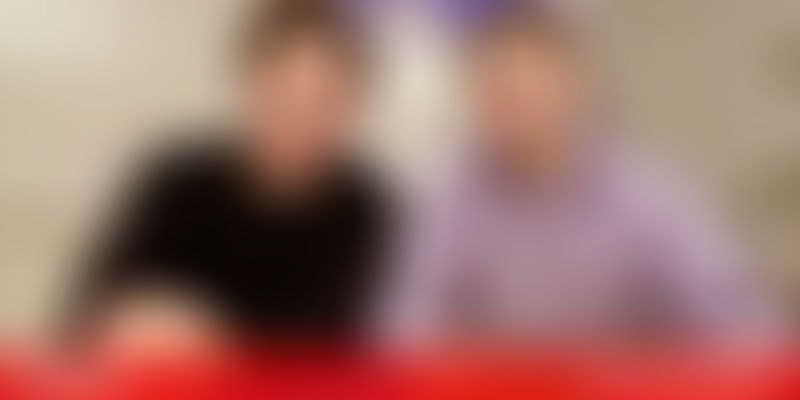 Google, the bedrock of consumer internet, is 20 years old today. On its 20th birthday, Google has posted an interactive doodle highlighting its most popular searches over the years. The search giant had announced an array of new features in Search earlier this week. The company aims to make Search more accurate, more personalised, more topical, and most importantly, more visual.

India is the largest producer, and accounts for 56 percent of the world’s organic cotton. However, the irony is, only one percent of India’s cotton is organic. With an aim to promote sustainable cotton production, organic cultivation and to improve the livelihoods of small farmers, Anita Chester of the C&A Foundation started a sustainable cotton programme in 2014 in collaboration with four partners. It has invested over EUR 5 million to support over 25,000 small holder cotton farmers in the state.

The Indian hospitality sector has emerged as one of the key industries driving the growth of the services sector. Taking advantage of the upward trend in tourism, several players in the Indian startup ecosystem have emerged to grab a slice of the pie. YourStory takes a look at some of the lesser-known hotel aggregators that you can explore for your next trip.