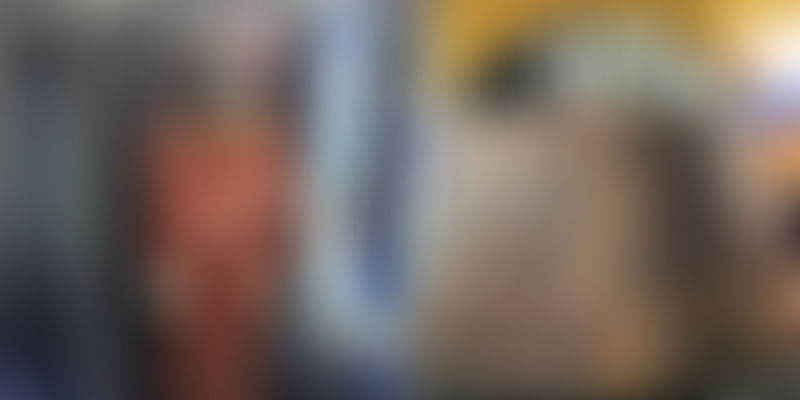 The Indian Space Research Organisation (ISRO) has taken a step further in its space exploration programme. ISRO recently revealed its prototype space suit with crew capsule and escape model at the sixth edition of Space Expo Bangalore. The suit and capsule will play a crucial role in Gaganyaan, ISRO's 2022 space mission.

The orange-coloured prototype space suit was developed at Vikram Sarabhai Space Centre in Thiruvananthapuram. The suit is designed to hold one oxygen cylinder, which will allow the astronaut to breathe for 60 minutes.

The suit is a part of Mission Gaganyaan. It will be India's first human spaceflight programme (HSP), which will take three astronauts into space. If successful, India will be the fourth nation in the world to do so. The deadline has been set for 2022, says The Hindu.

The cost of Mission Gaganyaan (the space vehicle that will be launched from the GSLV Mk3 rocket) is pegged at Rs 9,000 crore.

ISRO has already developed two suits and is in the process of completing the third suit for the mission. Besides the prototype, ISRO also showcased its crew model and crew escape model at the expo. The prototype crew model has already been tested by ISRO.

The crew module capsule developed by ISRO will reach orbit in 16 minutes. It will carry three astronauts for a period of five to seven days. The design of the capsule will allow it to travel in the earth's orbit, which is 400 km above the earth's surface.

The crew will conduct experiments on microgravity in the earth's orbit, with the capsule rotating around the earth every 90 minutes. The capsule will take 36 minutes to reach earth and land in the Arabian sea, near Gujarat's coast. The Indian Navy and Coast Guard will be on stand-by to lift the capsule after it lands, says India Today.