Microsoft ScaleUP to focus on B2B startups for faster growth 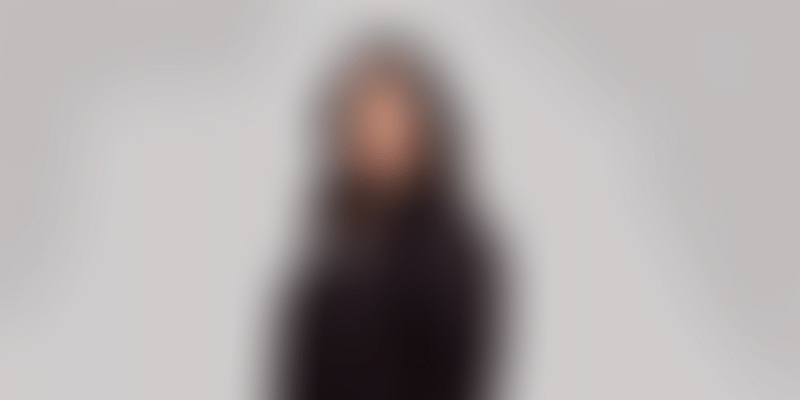 The Microsoft for Startups programme will engage with those firms that have raised Series A funding so their growth can be accelerated.

Talking to YourStory, Lathika Pai, country head, Microsoft for Startups, MENA and SAARC says, “We are looking at deeper-level of engagement with these startups where we will be engaged in every aspect, be it growth, technology or markets.”

Unlike previous editions of the Microsoft accelerator programme, which typically worked in the form of cohorts or batches, from this year, it will engage with a smaller batch of 30 startups.

Lathika says Microsoft for Startups would typically look at startups that generate revenues, have a few customers in their kitty, and are looking to scale their operations. Under the new programme, Microsoft ScaleUP will conduct a deep dive for business and technical reviews of startups.

The key aspect of the Microsoft ScaleUP programme will be the co-sell initiative, where startups will be part of the company’s sales team, ensuring a wider reach within a particular geography, or even the opportunity to go global.

“We are keen on the go-to-market strategy of these startups where they can move into the next level either in terms of getting into the next round of funding or scale their business faster,” says Lathika.

The 30 B2B startups to be selected will be from the regions of SAARC, Middle East and North Africa, though the expectation is that majority of them would be from India. The key focus segments would be artificial intelligence, cognitive computing, machine learning, fintech, IoT, blockchain, healthcare and skill development.

Microsoft, though, will also continue to engage with startups who are at different funding stages - like seed or pre-series A. These engagements will see workshops being conducted, or startups may be given Azure credits.