These mobility startups take e-route for a smooth run 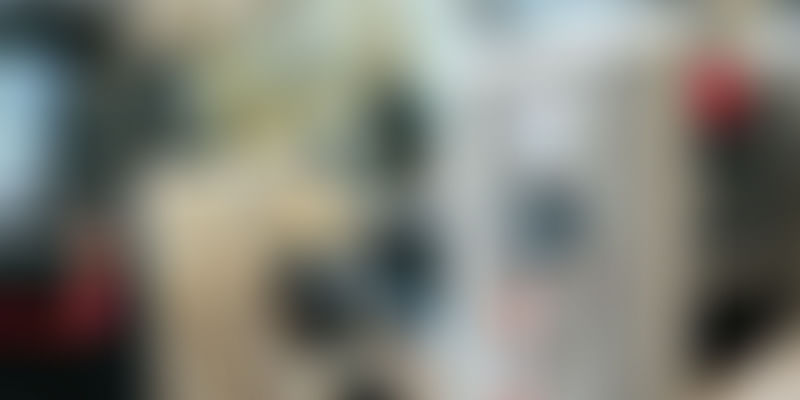 With the Centre’s push for electric vehicles through new policies and subsidies, many new e-mobility companies have entered the space

This year, electric vehicles (EVs) seem to be finally turning the corners. All the regular modes of transport – from autorickshaws to buses – are going the electric vehicle way. Even cab aggregator Ola announced Mission: Electric, with a focus on commitment to place over 10,000 e-rickshaws on the streets over the next 12 months.

There is also Ather Energy, which started operations in 2013. The company has been backed by the likes of Tiger Global, and it launched its electric two wheelers earlier this year. After Reva, there is Chetan Maini’s Sun Mobility, which taps solar energy into batteries to power an electric vehicle.

As part of its electric mobility plan, the Centre is targeting the conversion of 30 percent of the country’s total vehicle fleet to electric vehicles by 2030. It has also decided to offer a direct subsidy for each electric car, while extending benefits to those purchasing other EVs such as two-and three-wheelers. The government’s push towards electric vehicles is adding to newer players entering the space.

Apart from the big names, YourStory lists some of the top electric vehicle companies operating today.

SmartE is a Delhi-NCR based e-rickshaw company. Started in October 2015 by Goldie Srivatsava, the company is trying to fulfil the need for safe, reliable, and economical last-mile connectivity. The e-rickshaw fares are affordable – Rs 10 for the first pit stop, and Rs 5 for every kilometre thereafter. It has raised $5 million in funding and aims to get over 100,000 e-rickshaws on road by 2022. The company currently claims to commute over 60,000 commuters per day.

Delhi and San Francisco-based Scooterson, founded in 2016 by Deepansh Jain and Mihnea de Vries, is all set to manufacture its set of intelligent electric scooters, which uses a combination of cloud, smartphone technology and big data analysis to understand and enhance a rider’s experience while ensuring energy efficiency and safety. The company raised $1.75 million from ARSAT Industry, an Eastern European manufacturer known for making precision metal parts, early this year.

Founded in 2014 by Narayan Subramaniam and Niraj Rajamohan, Ultraviolette Automotive is an electric mobility company. The 10-member team wants to combine style, speed, aspiration and luxury into its e-bike. The company has already crafted business plans to sell its bikes, but has not revealed the cost of the bike yet. The team initially invested less than Rs 50 lakh, and has now raised an investment from TVS for taking the vehicle to the market.

Twenty Two Motors was incorporated in August 2016 by Parveen Kharb and Vijay Chandrawat with the aim of making EV technology affordable for the current generation. Farhaan Shabbir, former director of Harley-Davidson, was also a founding member of the company and is currently part of its 15-member team. Its core technology platform consists of a lithium-ion battery pack, battery management system (BMS), and smart electronics. The lithium-ion battery pack and BMS have been developed taking into consideration the Indian temperature profile. Last year, the Gurugram-based startup raised $1.6 million in pre-Series A funding.