How do people in the hinterlands use the internet? Inspiring stories emerge at Omidyar Network Haat 2018 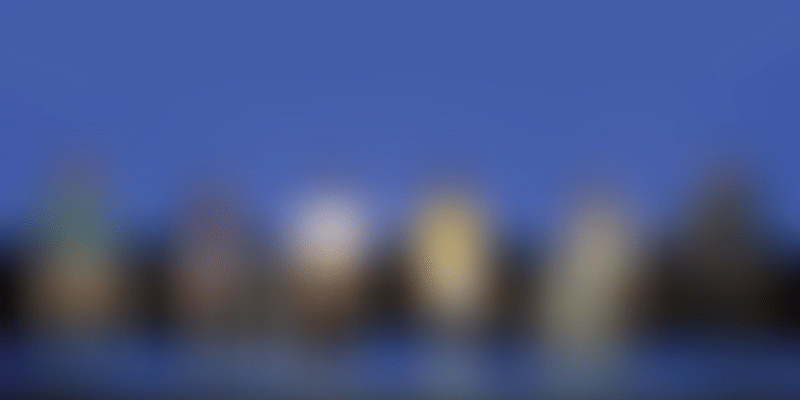 The Omidyar Network Haat 2018 provided the platform to those unheard voices who are effectively harnessing the power of internet.

The proliferation of the internet has brought about a dramatic change in our everyday lives, with information available at our fingertips at all times. But there also exists the danger of a digital divide between those who are reaping the benefits and those who are left behind.

The Omidyar Network Haat 2018 event in Bengaluru on Thursday brought together several individuals who narrated their journey through the connected world and how it has benefitted them. Omidyar Network is an impact investment firm founded by eBay founder Pierre Omidyar.

Roopa Kudva, MD, Omidyar Network India said, “At Omidyar Network, we are inspired by the limitless potential of the aspiring Indian. As we reflect our first decade here, we recognise that India has come a long way in creating empowerment and opportunities for all.”

At the panel discussion on the topic, 'Voices from the Next Half Billion' moderated by radio personality Neelesh Mishra, many stories emerged from the hinterlands of India.

Describing them as the unheard voices, Neelesh said, “People cannot be put on Excel sheets and there is a need for a platform to give voices to the local communities, languages and culture. This would build their confidence on the internet.”

A young mother narrated how she had her first connection to the internet only after she was married through the gift of a phone. Then she went on to explore the world of internet where she managed to handle an app and create videos on the topic of childcare.

Similarly, Kavita from a remote district of Uttar Pradesh used the internet on her phone to highlight the various issues faced by their community especially on the civic amenities or lack of proper toilets for girls at school. She felt that society mindset must change in certain places where girls are still barred from using the internet till they are married.

The internet has also been used to publish content. Manik of Chittorgarh district of Rajasthan brings out a quarterly digital magazine Apni Maati, which discusses various societal and cultural topics.

Other tales of harnessing the goodness of the internet were swapped over the course of the event, be it that of Siddaram, an Uber driver, who effectively used the Bonfleet card to navigate through the issues of cash crunch, or Ravi Shankar, who was part of the team that created I Change My City app to address various civic issues and bring about change.