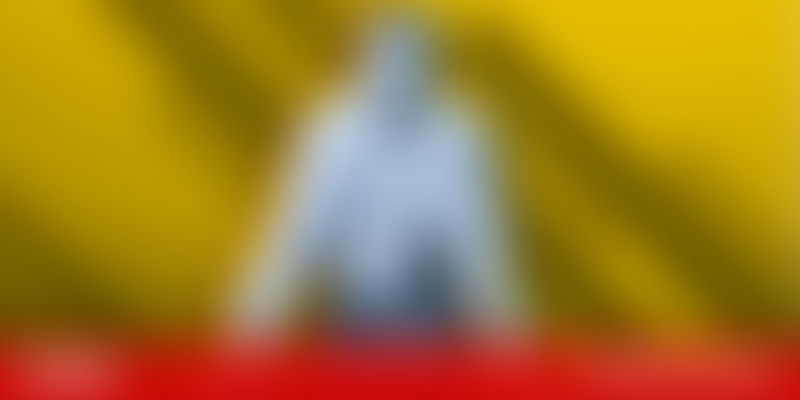 The last week of September saw much money entering the startup ecosystem, spread across over 15 deals. Of these, four were Pre-Series A, one was Series A and three were Series C. The significant fund raises included hospitality startup OYO and One97 Communications, the parent of payment behemoth Paytm. Pharmeasy, Licious and Umeed Housing Finance together raised $85 million in Series C funding.

The Supreme Court of India on Friday upheld that women of all ages can enter the Sabarimala temple, dedicated to Lord Ayyappa, in Kerala. The five-judge bench comprising Chief Justice Dipak Mishra and justices DY Chandrachud, Indu Malhotra, AN Khanwilkar and Rohinton F Nariman ruled in favour of menstruating women being able to enter the shrine, ruling against the age-old entry ban of women between the ages of 10 and 50.

In a blog post, cryptocurrency exchange major Zebpay said it will be shutting down its operations. The company, however, stated that its wallet will continue to work. This move comes five months after the Reserve Bank of India (RBI) banned banks and registered financial institutions from providing any service to crypto exchanges.

Paytm Mall on Friday announced that it had crossed the one-million-orders-a-day milestone during the ongoing pre-festive sale. The company also announced it had entered into a strategic partnership with Apple for availability of the entire range of iPhones, including the latest iPhone Xs and Xs Max, on its platform.

The shares of Infibeam Avenues Ltd, India's first ecommerce company to go public, tanked on Friday, falling over 7o percent after a WhatsApp message circulated among traders raising concerns about its accounting practices. Infibeam shares ended at Rs 57.90 on the National Stock Exchange, and stand in sharp contrast its listing price of Rs 458 in March 2016. They had closed at 200.35 on Thursday.

An Artificial Intelligence (AI) tech platform with a focus on driver and fleet safety, Netradyne has raised Series B funding of $21 million. The round was led by RIIHL, a subsidiary of Reliance Industries Limited, along with M12, Microsoft’s corporate venture arm, and Point72 Ventures. With this fund raise, Netradyne will be making an investment in the application of AI and deep learning in different industry segments for 3D/HD mapping.

Uber settled a $148 million penalty on allegations that it intentionally concealed data breaches. The settlement with 50 US states and Washington D.C., is an expensive resolution to one of the biggest embarrassments and legal tangles the ride-hailing company is involved in.