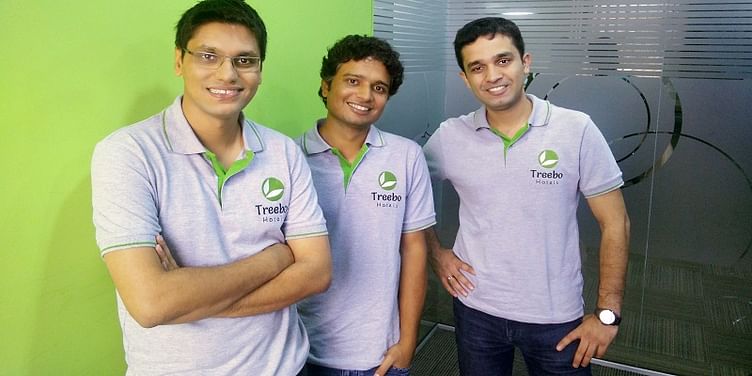 Through the app, the brand hopes to tap into a new customer segment that has, traditionally, transacted with and trusted offline intermediaries only.

On Tuesday, Bengaluru-based budget-hotel platform Treebo announced the launch of Hero, an offline-to-online app to target intermediaries like auto-rickshaw and cab drivers, individual agents, small shopkeepers, and others who typically operate at airports, railway stations, and bus stands.

With Hero, Treebo aims to tap into the traditional offline sales channels, thereby expanding its customer base and creating new avenues for sales.

According to a statement from the company, Treebo is hoping the app will drive higher awareness about its services and amenities through the direct recommendation of these intermediaries. It will thus allow Treebo to tap into a new customer segment that has conventionally transacted with and trusted these offline intermediaries only.

“As a hotel chain we have always used both online and offline channels to drive sales for us, and we have deployed technology to drive convergence between them. With the launch of Hero, we are not only excited about welcoming a new set of travellers who book through such intermediaries but also about creating opportunities for such micro entrepreneurs to enhance their incomes and become part of the digital economy.”

The app can be used by anyone who has access to a smartphone. All they have to do is download the app, register with Treebo, and start selling hotel rooms to customers. The app offers full entrepreneurial flexibility to the users, including deciding their own commission levels.

The app will also create a new way of income generation for urban, educated individuals seeking part-time employment, like homemakers, college students, retired individuals and even those looking to supplement their income.

Founded in 2015, Treebo works on a franchise model with selected, existing, standalone hotels. It has around 10,000 rooms and 400 hotels in over 85 cities across India.

Last year, it raised a total of $34 million in Series C funding in a round led by Ward Ferry Management and Karst Peak Capital.