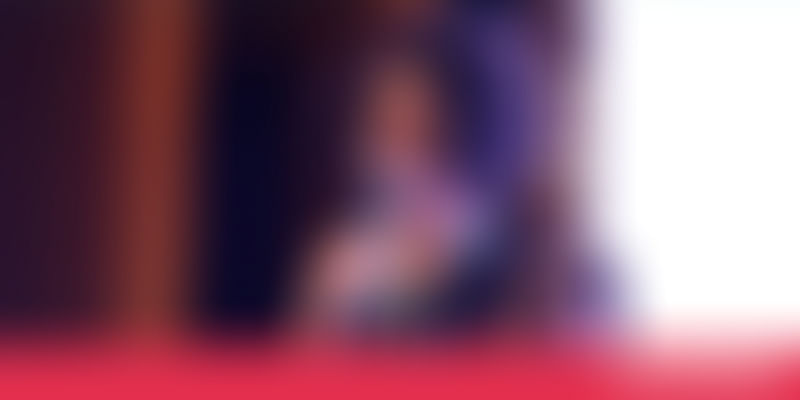 Should a designer think with her heart or her head? Mayukhini Pande, Co-Founder and Head of Research, Greenopia, spoke on ‘The Designer as a CEO’ at YourStory’s flagship event TechSparks.

Mayukhini started Greenopia, a company that uses design and technology to bring back plant-care into urban lives, with Mani HK in 2015. As a designer and co-founder, much of Mayukhini’s time is spent in understanding what people don’t know about gardening.

Mayukhini confesses that she herself was not born with a green thumb, but was passionate about gardening. "I wanted to know which plants to choose for your home: a self-watering planter bursting with flowers, a crop of tomatoes in your garden, or a bamboo shoot pinned down by a magnet on your refrigerator?"

“I kept asking experienced gardeners why my plants were dying all the time. On checking various social media posts, I realised there were many other people like me and that was when I decided that it was time to examine how to reduce the ambiguity in gardening.”

Since Mayukhini did not know the exact answer to this question, she decided that it might be best to put the question to her customers. She sent out a number of questionnaires to her clients and people responded saying edible plants are the best as they were healthy, followed by air-purifying plants because they help prevent pollution.

However, later that year, when Greenopia displayed its products at a fair and its flowering plants’ collection sold out in the first 40 minutes, whereas only one edible plant was sold and the air-purifying plants did not find any takers at all. What happened? Where did the research go wrong? On thinking the dilemma over, Mayukhini realised that when people saw flowers, it appealed to them instantly, compelling them to choose with their ‘heart’ and not with their mind.

“When you break things into parts, like in the case of a questionnaire, people think they are rational and they like to say they want to invest in things that are sensible,” she says. “But when they see a pretty flower in a vase, displayed in its entirety, they are instantly drawn by its beauty. I like to say -- ‘Part speaks to the mind, but whole speaks to the soul’.”

Thinking with your hands

Mayukhini recalls an incident that occurred nine years ago when she received an interview call from the National Institute of Design (NID). “I went to one of my seniors to ask for help with some of the questions that might be asked at the interview. He asked me an interesting question: what would I do if I was faced with a dirty classroom and I had 15 minutes before the class would start. I told him, I would find someone who was in charge of cleaning to clean it for me. He told me this answer was wrong because at a design school, the answer always is – ‘I will do it myself’.”

From that moment on, Mayukhini experienced a complete reversal of her world view. She says,

“I used to think smart people think things, and others do it. But at that defining moment, I started my journey of thinking with my hands.”

So, what does a day look like for a designer who is also a CEO? "Most of the time my co-founder and I are on the ground where our products are being made," she says.

“We have a rule – when we design a product, the first 100 products will be made by my co-founder or myself. It actually translates into efficiency at some point in time. Doing things with your hands not only helps you, but helps others as you have discovered a more efficient way of doing something. Your staff will watch you work and learn too. Eventually, the last man standing next to you will also be a designer.” Mayukhini adds that the process of generating ideas does not involve thinking about profits and losses.

“But once we are done, we put on our blue caps of business and narrow down the ideas and think about the costs and our bottomline,” she says.

A blue cap, Mayukhini explains, is the business cap, while the yellow cap is the design cap. “There is a right time to wear each of these hats and once you learn it, I like to call it being a ‘Master of Business Arts’. We all know the value of the blue cap because business has been around for ages, but I have learnt that wearing the yellow cap is also important and it can be fun too,” she says.

YourStory's annual extravaganza TechSparks brings together the best and the brightest from the startup ecosystem, corporate world, policymakers and, of course, the investor community. Over the years, it has grown to become India's most loved tech and startup platform for knowledge sharing and networking. The ninth edition of TechSparks also marks YourStory's 10th anniversary. A big thank you for all your support over the years and keep reading and watching YourStory. 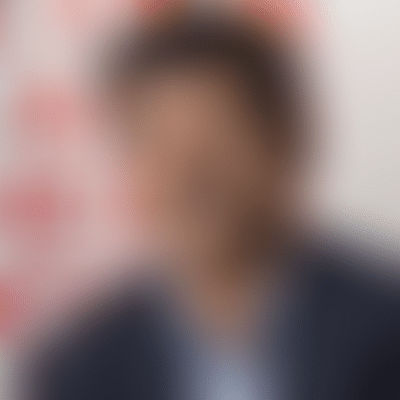