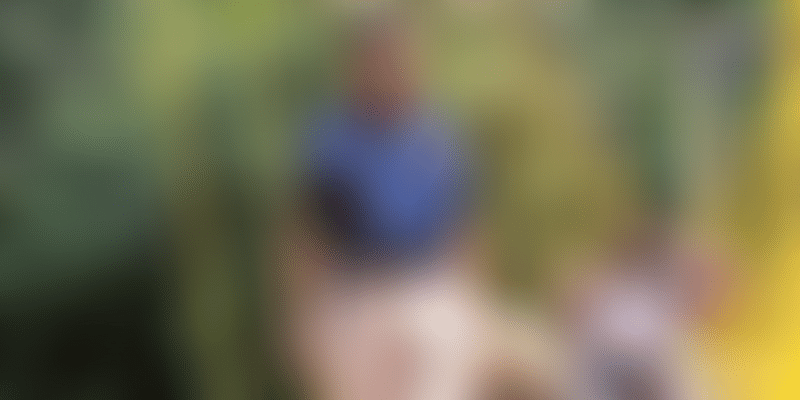 Walking past the remote villages of Karnataka, where accessibility is sometimes a huge concern, a random hanging bridge is a sight to hold onto.

With 91 such bridges in the state, connecting villages to their nearest destination, the state joins its neighbours Kerala, Odisha and Andhra Pradesh to narrate a legacy of India’s bridge-man, Girish Bharadwaj.

A recent recipient of the country’s highest award, the Padmashri, the 66-year-old hails from a remote village of Sullia taluk in Mengaluru. A graduate from PES College of Engineering, Mandya, he builds these structures at one-tenth of its conventional cost and takes about three months to wrap up the projects, as opposed to other government projects.

Most of his projects are in the rural parts of the country and so far, he has built 127 bridges. In 1975, he started a company at Sullia which was called the “Rational Engineering Industries”.

Today, it has been renamed as Ayasshilpa, a steel fabrication workshop which also repairs farm machinery and indulges in the construction of Gobar Gas plants, says Star Of Mysore.

In a conversation with Deccan Herald about navigating through different rural settlements, he says,

In some places, we had to halt the work due to the lack of funds. In such cases, I would utilise my contacts and connect the people to potential resources. Normally, we get a warm welcome. In some places it takes some time to break the ice. But, we make it a point to involve local people and ensure that they take the ownership of the project. After all, we want to bridge people and their dreams.

Girish and his team of 30 are experts at SFB (Scudder Falls Bridge) Construction, who spend time in finding these remote regions and ideate a plan. While most of the bridges are constructed with funds from government schemes, the initiative is generally taken by the community. Over the last three decades he has built 91 bridges in Karnataka, 30 in Kerala and 3 each in Orrisa and Andhra Pradesh, says News Karnataka.

Girish is now joined by his son to execute these projects.