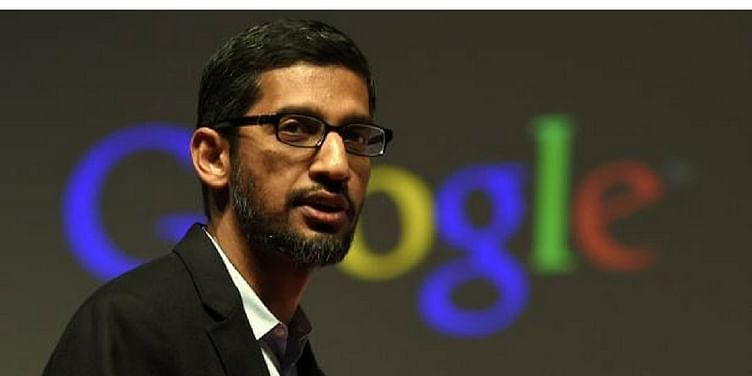 Advertising contributes a huge 69 percent to Google's turnover with Google Search ads continuing to be the go-to place for digital advertisers in India.

That Google takes India seriously is well established by now. The search giant believes its “next billion users” will come out of fast-growing emerging markets, especially India, which houses the second largest internet population in the world.

Over the years, Google has undertaken several initiatives and programmes to increase adoption of the internet in India, and integrate its own products and services in everyday life. And, it has met with a fair amount of success too, as the numbers indicate.

Facebook India's revenues were only about Rs 342 crore during the period, reflecting Google’s dominance in the industry.

At the ‘Google for India event’ held in August, Rajan Anandan, VP, India and SEA Sales and Operations, Google, identified “voice, video, and vernacular” as the three driving forces of the Indian internet. He said,

“Voice has been emerging as the preferred mode of use for new internet users. We’re seeing major growth of voice queries in India. Furthermore, online video now accounts for 75 percent of all mobile traffic. And as for vernacular, majority of the internet users today are Indian language users, a number expected to reach 500 million plus in the next two years.”

In order to make the most of India’s vast — and ever-growing — regional language population, Google has also announced a Bilingual Feed that will curate news in English and Hindi. In the coming weeks, feeds in Bengali, Marathi, Tamil, and Malayalam will also be rolled out.