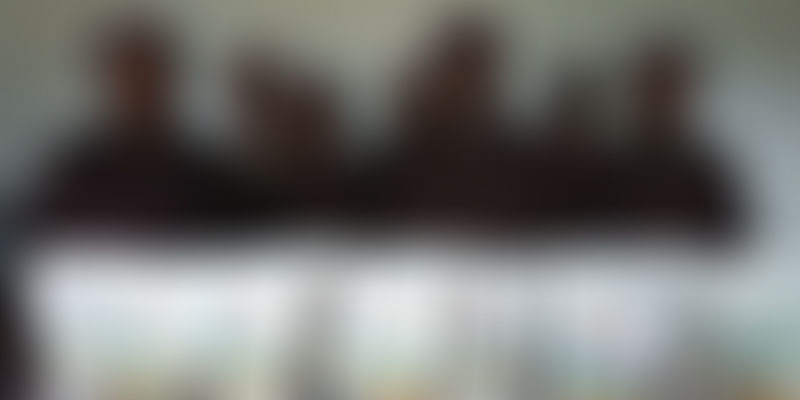 Farmers are the backbone of all civilisations. They produce food, the most important component of life. This is the reason farmers’ interests need to be protected. The government of India has also emphasised the need of helping the farmers sustain their lives and to increase their incomes. Various schemes have been launched to fulfil this objective. The Chhattisgarh government has also prioritised the development of farmers and various initiatives have been taken in various districts in the state. In Jashpur, cashew nut farming is being promoted in a massive way and the district administration plans to turn Jashpur into a hub of cashew cultivation.

Farmers have been encouraged to take up cashew farming and a number of farmers have got positive results by growing cashew nuts in their fields. However, the district administration did not want to confine the initiative to growing cashew alone. It has been taken to the next level by creating a cashew brand. The district administration has set up a processing unit in an abandoned school building in Duldula. The cashew produced by farmers is graded, processed and polished in this unit. The processed cashew is then packaged and marketed under the brand name Jashpur Cashew.

Managed by the Green Plus Co-operative Society with active help from the district administration, Jashpur Cashew is being marketed in various outlets. The aim of the administration is to popularise this brand outside Jashpur or Chhattisgarh. This brand has the potential to become a source of massive revenue for the district and the state.

The establishment of the brand has helped in providing the farmers a better platform to sell their produce. Whereas earlier these farmers were selling the cashew kernels at 40-50 rupees per kg, now they are selling them at a much higher rate. The A Grade cashew kernel is sold at a rate of average 120 rupees per kg. The farmers have been organised through the Farmers Producers Organisation (FPO). They sell their produce through the FPO and their interests are protected because of absence of middlemen between them and the market. Also they are getting a proper price because the market is provided by the administration itself.

The setting up of the processing unit and the marketing under the brand has helped eliminate the middleman. Thus right from providing support to the farmers in the production in the fields to selling the unfinished products, processing and finally selling the finished product under a brand, the administration has everything under control. In such a system the middlemen cannot find any chance to exploit the farmers.

Many farmers have multiplied their income through cashew farming in Jashpur. This would not have been possible without the setting up of the processing unit or creation of the brand. The prosperity that the cashew farmers in the district have witnessed today is just the beginning though. They are hopeful of a much better future and the district administration’s initiatives have been successful in achieving the primary objective of providing the farmers good prices for their produce.