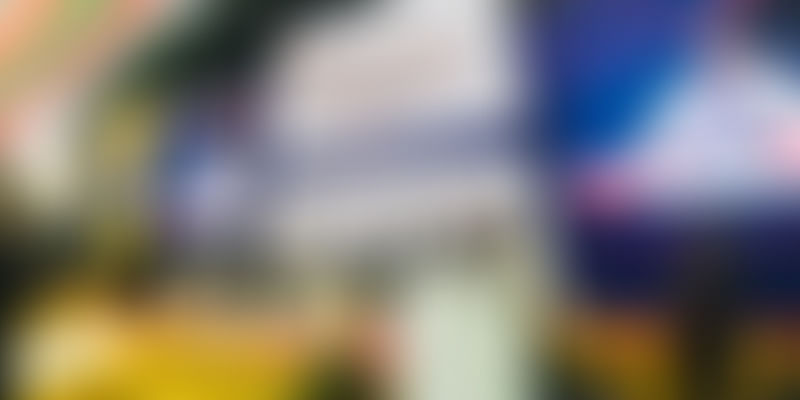 At a session on ‘Accelerating the Economy by Enabling Innovation’, Chouhan said he was happy with the progress of B-Nest Incubation Centre, which now hosts 30 startups from Bhopal, and reiterated his vision to set up such centres in all the other smart cities - Indore, Ujjain, Gwalior, Jabalpur, Sagar and Satna - in the state.

ALSO READ: Bhopal: in the very heart of India, a quiet startup revolution is taking root

He also spoke about his government’s efforts to foster startup activity.

“Ever since we launched MP Incubation and Startup Policy in 2016, we are linking startups with Mukhya Mantri Yuva Udyami Yojna. If a startup proposes an idea to work with the government projects, we are ready to make amendments in policies so they can get a procurement up to Rs 30 lakh without the process of tendering."

He added that the State government had increased the interest subsidy limit for women entrepreneurs to six percent for seven years, and that these initiatives were aligned with the Startup India project launched by Prime Minister Narendra Modi.

Talking about how every idea was important, he underscored his government’s commitment to help startups nurture their ideas to fruition. “We will provide mentors for our incubation centres by sourcing people from the industry. We are ready to give innovators loans without interest. People are searching for the next big startup destination. I think that destination should be Madhya Pradesh,” he said.

ALSO READ: Waste management, modular farming and drones: what the young and restless are up to in Madhya Pradesh

Chouhan said this was the right time for a spurt in startup activity in the state, given that it has become self-sustained when it comes to its electricity and water needs. “Our state is now producing 18,800 megawatts of electricity. This is a roadmap of the state’s future. We now need startups in the field of agriculture. I look forward to seeing innovations in agricultural techniques and marketing,” he said.