Need a loan against a trade invoice? Pune-based Vayana Network can ease the bottlenecks 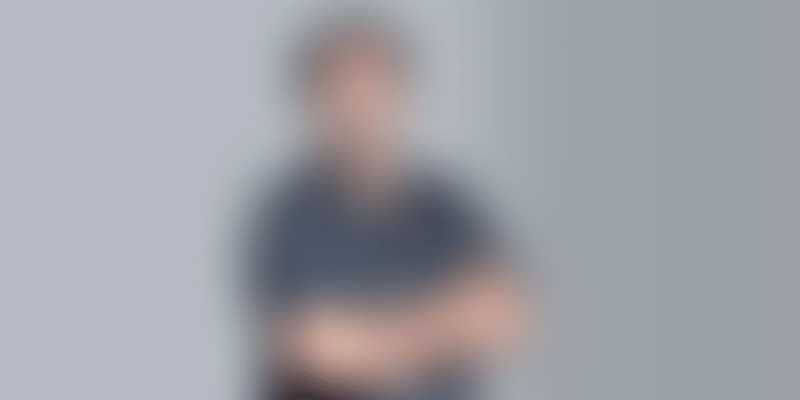 That payment cycles for businesses in India do not work like clockwork is a well-known fact. What is also known is that delays in receiving payments hit all businesses, and small and medium enterprises are often the worst affected. This is where Pune-based Vayana Network comes in.

Ramaswamy Iyer, the founder of Vayana Network, says he wanted to help SMEs with working capital loans to tide over payment cycles, and realised the first step lay in proper documentation. “Small suppliers have to wait longer than their trade period of 30-60 days for payments,” he says. This, he says, creates cash flow mismatches and the problem that Vayana hopes to address.

Vayana as a holding was founded in 2009. By 2017, it was separated into two entities - Vayana Network and Clayfin.  However, Vayana Network was incorporated in 2016. It helps small organisations manage and get their documentation in order and apply for short-term loans.

For this, it has tied up with eight banks and four non-banking finance companies and helps SMEs get competitive interest rates (eight to 13 percent as against 14-24 percent than what is available in the market).

The loan tenures, repayment history of SMEs and the profile of the companies they do business with play a factor in deciding the interest rate.

Vayana Network provides trade finance through its digital platform. Loans for businesses are typically designed to tide over payment or receivables cycles.

Once a company is onboarded on the platform, (usually within an hour), it can directly upload invoices, which are then approved by the buyer before being funded by Vayana's lending partner as per the terms of the financial programme.

To ensure a higher degree of authenticity, the buyer accepts the seller's invoice. A buyer then accepts the trade agreement based on a seller’s invoice, and depending on credit availability, a lender decides the loan amount, and credits a borrower’s account.

“It’s a low-risk financing system as the trust is placed on the invoices. Moreover, small suppliers do not have to worry about collaterals, high interest rates and cumbersome processes of banks,” says 50-year-old Ramaswamy.

As of June this year, Vayana had enabled over $1 billion in loan disbursals to more than 250 companies and 1,000 small enterprises.

Ramaswamy, who had previously founded banking software solutions company CashTech in 1994 says the biggest challenge was “to make people understand that Vayana was not a physical system, and it took four to five years to gain people’s trust.”

“Once we enter into supply chain financing, we continue to work with businesses over years. This builds a trust,” he says. This, the founder claims, has resulted in 95 percent customer retention.

Explaining the business model, Ramaswamy says Vayana charges the financial institution offering the loan a service charge, but did not disclose the amount or percentage.

Vayana Network was formed in 2017 as a subsidiary of parent company Vayana. It raised Rs 26 crore from IDG Ventures India and Jungle Ventures in a Series A round. Mukesh Ambani’s Reliance Industrial Investments and Holdings had also invested in the original parent company, before the split.

While Vayana arranges loans for SMEs, there are several NBFCs that lend directly to companies such as Capital Float, which provides short-term working capital loans to SMEs to purchase inventory, service new orders, or optimise cash cycles.

On the other hand, NBFC LendingKart provides loans to SMEs based on current cash flow and business growth.

From a current valuation of $1.2 billion, the Indian fintech market is expected to reach $2.4 billion by 2020, according to a recent Nasscom report.

To aid SMEs, the Reserve Bank of India has also created TReDs, a trade receivables platform for companies to avail funding against invoices.

With services in Pune, Mumbai, Delhi, and Bengaluru in India, as well as 12 states in the US, and 18 other countries, Vayana says it plans to increase its global footprint next year and touch $3 billion in disbursals.