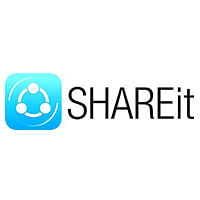 SHAREit wants to make digital content accessible for everyone 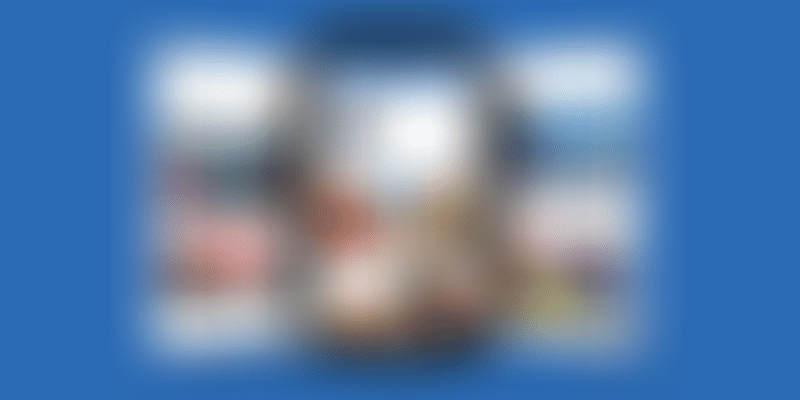 According to a report by PricewaterhouseCoopers, the Indian entertainment and media industry will be valued at Rs 3.5 lakh crores by 2022, growing at a CAGR of 11.6 percent, catapulting the country into the top 10 over-the-top video markets in the next four years. Indian users are spending nearly 60 percent of their time on their phones watching content, and with the advent of inexpensive data, there has been a surge in demand from Tier II and Tier III markets from users looking for engaging and interesting content. And they want it on the go.

Riding this digital content wave, SHAREit, India’s largest content-integrated distribution platform, has been entertaining its users with one of the most extensive content portfolios, including blockbuster movies, personalised videos etc. It has become a one-stop solution for all its users’ entertainment needs. With a significant audience not only in metros, but also in Tier II and Tier II cities, SHAREit has a vast catalogue of regional content to cater to the preferences of these customers.

“The trend of consuming content has shifted, and there is a rising demand from consumers in Tier II and Tier III markets, who are looking to engage in interesting and vernacular content. Meanwhile, telecom operators have been significantly dropping internet data charges, and binge-watching is becoming more and more popular among Indian mobile users. SHAREit would like to join hands with high-quality content providers, and provide our users with unlimited entertainment experience in local Indian languages,” said Karam Malhotra, CEO of SHAREit India.

Founded in April 2015, in just two-and-a-half years, SHAREit touched 1.5 billion users worldwide. With a focus on emerging markets like India, the app has constantly ranks top 10 worldwide on Google Play list across its markets and is regarded a “Nationally favoured app” in both India and Indonesia, with over 400 million downloads in India alone.

The app’s popularity can be attributed to the fact that the adoption of mobile phones far outpaced the penetration of affordable internet in rural and semi-rural areas. This meant people in these areas were extremely challenged when it came to accessing entertainment on the go.

The SHAREit app allows the transfer of content, including games, between people connected via its ‘offline’ social network. Rather than use a conventional Wi-Fi connection or Bluetooth, it creates a direct wireless connection with up to five devices using the SHAREit app to act like a small network. Once connected, devices can send and receive files amongst each other. You can also clone your device, and send it to another device.

With the advent of inexpensive data in the farthest corners of the country, SHAREit evolved from being just a ‘sharing’ platform to a full-fledged digital content ecosystem, where users came to discover, consume, and transfer customised content on a single platform, via the SHAREit app.

A platform for everyone

This change could not have come at a better time. With piracy being a prime concern in the region, content providers have taken a financial hit, and are exploring ways to make entertainment accessible and affordable to a wider audience. Today, SHAREit is a marketplace for content providers and users to connect, so that the latter can get access to premium exclusive and non-pirated content.

SHAREit has been actively localising content for India, which is its biggest market. “We are both a global and Indian company, and we listen to what our Indian users want, and offer the best in-app experience to meet their experience” said Karam. Following its Indian acquisitions and partnerships, SHAREit now has content in eight Indian languages, both on the app interface and entertainment content. Its vision is to become the definitive entertainment platform for the country combining content, technology, and distribution. It has steadily created a user-oriented global system of content for a younger audience via acquisition, consumption and sharing.

Its mission is to enable all Indians to access any kind of content whenever, and wherever they are, in the simplest way. As part of this, it has partnered with Times Music, Juggernaut Books, Comedy One, and has also acquired the exclusive internet rights of the movie Sajjan Singh Rangroot. Other partnerships are also in the pipeline to expand SHAREit’ s already impressive portfolio. In May 2018, SHAREit also acquired South India top OTT platform FastFilmz, to help expand the content catalogue and increase the engagement of regional user base in India.

“Today, content is king, and we have been seeing an increase in consumption ever since we shifted our strategy to cater to users’ content requirements. We at SHAREit are always working to bring the most personalised content to each of our users, starting with the most basic needs, which is content in local languages. We want to be a relevant content platform to our users,” said Karam.

It also aims to increase user loyalty via an open ecosystem and a well-developed strategy. Future acquisitions will be based on the preferences of its biggest user base so that it can continue to provide engaging and relevant content. It aims to do this by forging partnerships with content providers who share a vision of bringing this kind of content to Indian users. “SHAREit welcomes every brand who wants to tap into our 1.5 billion worldwide user-base for partnerships through advertisements or campaigns,” said Karam.

Moving beyond its tag as a digital media company, SHAREit wants to be seen as a leading global content distribution platform by merging synergies to stay ahead of the competition and constantly evolving its content game.