Tiger Global raises $3.75B in one of its largest fundings this year 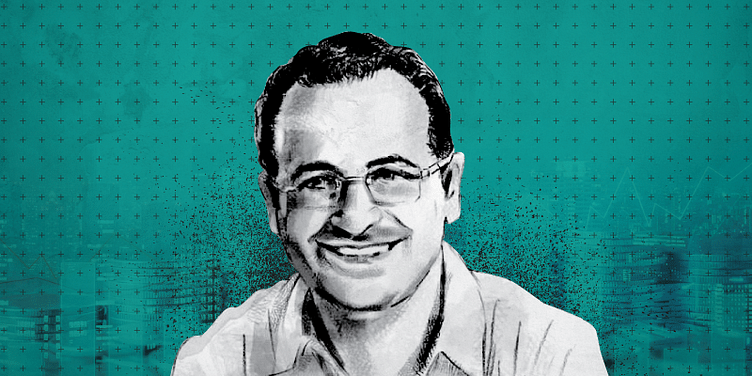 This is Tiger Global 11th venture capital fund to invest and is supposed to be used for tech investments in countries like India, China, and the US.

US-based investment group Tiger Global has raised $3.75 billion for its latest fund that closed on October 15, reported The Financial Times, $0.75 billion more than its target.

This is its 11th venture capital fund and will be called the Private Investment Partners XI. The report added that the fund closed will focus on consumer internet, cloud computing, industry software and direct-to-consumer companies in India, China and the US.

The development comes shortly after Tiger Global's Lee Fixel engineered one of biggest acquisition deals of Indian corporate history between US retail giant Walmart and India's poster child for ecommerce Flipkart. The hedge fund initially pumped an investment of $9 million in Flipkart and subsequently paced it up to $1 billion over several years, owning about 20 percent of the company's stake until a year ago.

Flipkart's recent deal with Walmart brought in $3.3 billion dollars to Tiger Global, which still holds a 5 percent stake in the company.

Earlier this year, the group's hedge fund arm reportedly invested over $1 billion in Japanese conglomerate SoftBank Group. It currently manages around $22 billion worth of assets and is one of the earliest backers of India's startup ecosystem. With this new fund closing, Tiger Global is likely to look at new companies in sectors like ecommerce, logistics tech and digital media in the country.