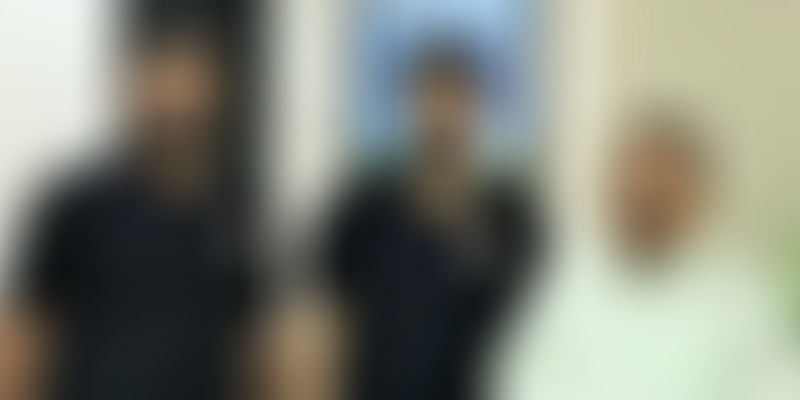 An average of around 50,000 queries per day at an accuracy rate of 89 percent; a peak of over 1.5 lakh queries on day and an average query response time of 0.5 seconds – These are the vital statistics of Ask Disha, and she is only in the first month of her pilot phase.

It’s been a little over half a month that CoRover’s chatbot – Ask Disha - went live on the Indian Railway website IRCTC. Speaking to YourStory, Ankush Sabharwal, the co-founder of CoRover, said the chatbot had received a positive response so far and that he and his team were deploying code twice a day to update its features.

“The code to deploy the chatbot on the IRCTC website took only 10 minutes to integrate, but given the scale that IRCTC operates at, it took them almost a month to test it and get reviews before the pilot went live on the website.”

He adds that CoRover is now also in the process of testing the integration of the chatbot on the IRCTC app, and it could be deployed as soon as in a week to 10 days.

The Ask Disha chatbot went live on October 12. It answers customer queries like train timings, PNR status, and even how to cancel a ticket.

“We currently have around 10,000 concurrent users on the chatbot. The IRCTC website get around 4 million users per day, so the opportunity to scale up is huge for us.”

Ankush says Ask Disha generates revenue from advertisements and deals offered by ecommerce sellers like Amazon. “We share revenue with the IRCTC. At the moment, we are generating a very good revenue from ads,” he says.

In the course of our conversation, Ankush reveals that the Ask Disha chatbot was not actually the company’s first offering. “We had a passenger-to-passenger communication chat app that could connect all passengers in a train or even a bus so that they could chat with one another in case they needed any help like the services of a doctor or even a phone charger.”

The app, he says, can work even without internet connectivity, and while Indian Railway officials saw and tested it, they were more excited about the chatbot on the website.

The passenger connect chat, Ankush says, has been deployed on SRS Travels’ buses, especially their all-women services, and have features like an emergency button which enhances the safety for such services.

CoRover, in addition to the chatbot and the passenger communication app, has a live chat product and one called CoRover Connect.

“The CoRover Connect connects tourists in any destination and helps connect them with the local administration staff, various service providers and other tourists. It is active in Murdeshwar in Karnataka and the Jammu tourism department has also given us the mandate. We are also in talks with eight states in the North East, and have an order from Israel Tourism.”

Back to Ask Disha, and we are keen to know if it will answer questions in languages other than English. “At the moment, the chatbot only supports English but soon, we will introduce voice chat where you can ask questions instead of keying them in. Then, we will support Hindi on the platform and later perhaps even Kannada,” says Ankush.

If a pilot has garnered so much attention, we are filled with anticipation as to what the future will hold for Co-Rover. “After the deployment of the chatbot from 10 hits on our website per day, we have gone to 1,200. Also, we recently got a call from research firm Gartner and they are interested in knowing more about our product. We also get about 1,000 leads for advertising a day,” says the co-founder.

For one who, by his own admission, knocked on every door he could think of, sent out emails to every id he got, met anyone who gave him the time of the day, and called every phone number he found, the deployment of his chatbot on the IRCTC website is nothing short of a victory, and here’s to many more.