AI wrenching jobs away from humans? Not quite, Gartner survey reveals 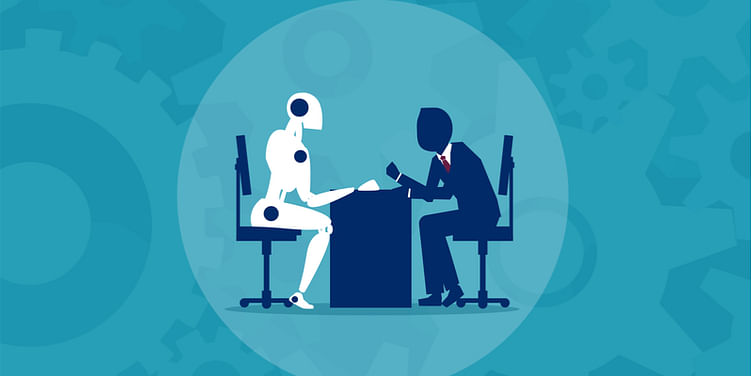 Artificial intelligence (AI) is unlikely to be a big eliminator of jobs but the technology can create new openings, according to a Gartner survey, which finds that AI eliminates fewer jobs than expected.

According to the survey conducted in the first quarter of 2018 among 4,019 consumers in the UK and US, 77 percent of employees whose employers have yet to launch an AI initiative expect AI to eliminate jobs. But the same survey found that only 16 percent of employees whose employers have actually adopted AI technologies saw job reductions, and 26 percent of respondents reported job increases after adopting AI. In short, AI will change the workforce but its impact will not be detrimental to all workers.

People will learn how to do less routine work, the report states, adding that they will be trained in new tasks, while old tasks that have become routine will be done by machines. “The human is the strongest element in AI,” said Svetlana Sicular, Research Vice President, Gartner.

“Newborns need an adult human to survive. AI is no different. The strongest component of AI is the human touch. AI serves human purposes and is developed by people,” she added.

There are, for example, cases in which consulting an AI system has saved money, time and distress. Not consulting an AI system may actually become unethical in the future — in the field of medicine, for example. “The future lies not in a battle between people and machines, but in a synthesis of their capabilities, of humans and AI working together,” said Helen Poitevin, Research Senior Director, Gartner.

According to Gartner, CIOs will need to prepare workers for a future in which people do more creative and impactful work because they no longer have to perform many routine and repetitive tasks. People and machines are entering a new era of learning in which AI augments ordinary intelligence and helps people realise their full potential.

“Pairing AI with a human creates a new decision-making model in which AI offers new facts and options, but the head remains human, as does the heart,” said Sicular. “Let people identify the most suitable answers among the different ones that AI offers, and use the time freed by AI to create new things.”