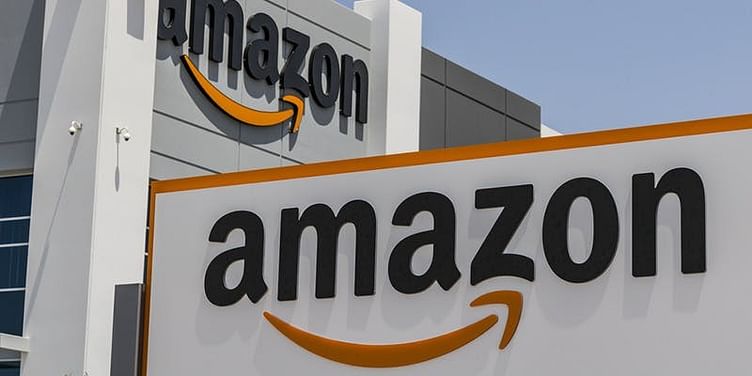 To take on Apple in the US, Amazon is persuading brick-and-mortar retailers, including restaurants and fuel stations, to adopt Amazon Pay.

Internet retail giant Amazon is making a push to popularise its Amazon Pay digital wallet in the US by piloting with restaurants, fuel stations, and other merchants that are not direct competitors. The move is a bid to challenge Apple Pay, the dominant mobile wallet in the US.

Amazon’s strategy will allow the company to understand consumer behaviour, including credit and purchase decisions, from the retailers’ angle. This data will strengthen Amazon’s presence in combining offline and online knowledge to sell better to consumers.

It is still not clear how Amazon Pay will be used in stores. Apple Pay and Google Pay use a near-field communication chip to let people tap phones on terminals at checkout and complete transactions. But taking the physical store route will enable the company to try and grow its share of a payment market that is relatively weak, especially when compared to countries in Asia and other regions.

Versions of in-store Amazon Pay are currently used at Amazon Go cashier-less stores, which use “just walk out” technology to let customers pay through its app. Amazon operates six of these stores in the US, with two more coming up in Chicago and one in San Francisco. In September, Bloomberg reported that Amazon was considering opening as many as 3,000 Amazon Go stores.

According to a report in the Wall Street Journal, the service has so far been touted as a payment option similar to PayPal for shopping online. However, the report added that Amazon was looking to expand Amazon Pay capabilities.

Amazon, which has been pumping money into its payments arm in the last couple of years, opened its digital wallet for India in 2017. The focus on digital payments, a vital piece of India's ecommerce puzzle, is part of its strategy to grab a dominant share of the country's online shopping market. When will Amazon Pay come to physical stores in India? We'll have to wait and watch.