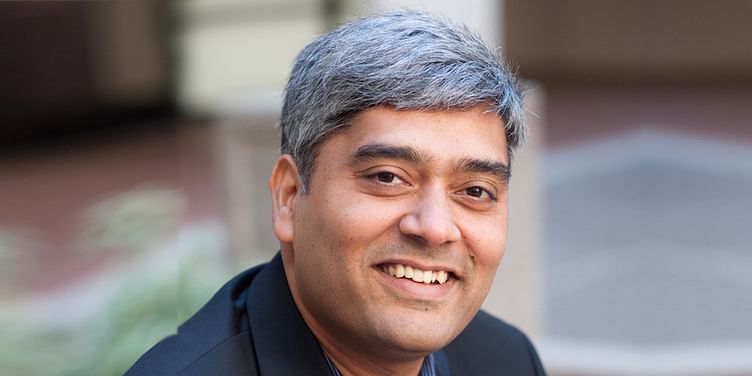 Automation Anywhere had earlier raised $250 million in July and this latest funding from SoftBank is expected to accelerate the company's expansion plan.

According to the company, this funding is an expansion of its July Series A round where it raised $250 million from other investors, that raised its valuation to $1.8 billion.

In a statement, Automation Anywhere said, “The additional funding will be used to accelerate the digital transformation of enterprises and the workforce."

The SoftBank Vision Fund, with a corpus of $100 billion, has become one of the key investors for startup companies. In India, it has invested in several companies including Oyo, Ola, Paytm and Grofers.

Automation Anywhere is founded by four Indians Ankur Kothari, Mihir Shukla, Neeti Mehta, and Rushabh Parmani. It is a technology platform, which enables the automation of business processes.

On this funding, Mihir Shukla, CEO and Co-founder, said, “With this additional capital, we are in a position to do far more than any other provider. We will not only continue to deliver the most advanced RPA to the market, but we will help bring AI to millions.

“Enterprises of all sizes are in the midst of a major transition to digital platforms and we are excited to partner with Automation Anywhere to accelerate this transformation,” said Praveen Akkiraju, managing partner at Softbank Investment Advisers.

The company is present globally and has a footprint in three cities in India – Bengaluru, Mumbai and Baroda. It was founded in 2003, and has rebranded itself to Automation Anywhere in 2010.

RPA is a fast-evolving technology that uses software robots (bots) to automate business processes that have never been automated by traditional technology platforms. The company's Intelligent Digital Workforce Platform, which combines cognitive automation and analytics, is driving productivity and business process accuracy with near-zero error rates.

Automation Anywhere opened its Bot Store, the industry’s app store-like marketplace of downloadable bot applications designed by the company and its partner ecosystem. These applications are built to meet specific automation requirements for common business processes. The company claims it has been visited by more than 65,000 users since its launch in March 2018.