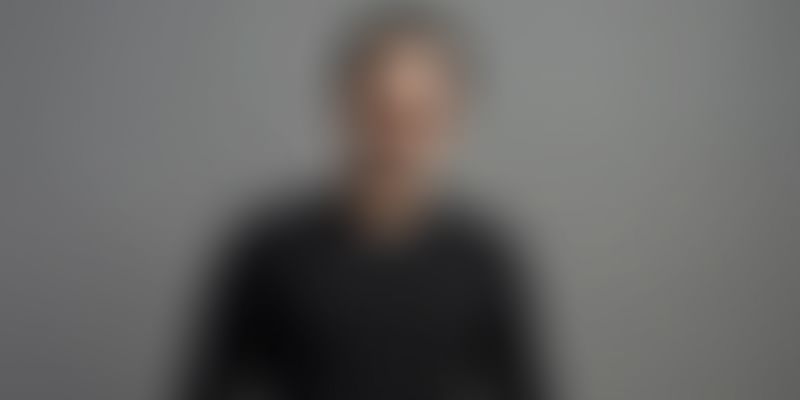 Mumbai-based entertainment startup BookMyShow on Thursday announced that it has joined the Grab Ventures Velocity programme in a bid to scales its business in Indonesia and Southeast Asia, in general. The startup is the only entertainment platform to be a part of the 16-week programme that helps companies scale, by providing them access to resources, capabilities and networks of Grab's and its other programme partners.

As a part of the programme, BookMyShow’s offerings will be featured within the Grab homepage feed, thus allowing users to browse and books services on the Grab app. This will give BookMyShow access to Grab’s customers and deeper access to the Indonesia market as well.

BookMyShow, which recently raised $100 million in Series-D funding, entered the Indonesia market in 2016.

Karan Khetan, Co-founder, BookMyShow Indonesia, said in a press statement, “BookMyShow is excited to partner with the Grab Ventures Velocity Program. Grab is an integral part of almost everyone’s daily lives in the entire SE Asian region and they bring with them extensive market expertise which will be instrumental as we look to accelerate our growth plans in Indonesia and region. We have seen phenomenal synergies with Grab that were win-win for both companies.”

Other than India and Indonesia, BookMyShow is present in Sri Lanka and the UAE and is spread across 700 cities in the region. In the past year, BookMyShow has forayed into its audio and music entertainment service, Jukebox.

A RedSeer report suggests that the online-ticketing industry saw a 40-to-45 percent growth in the non-movie category. It stated: “The online ticketing industry saw a decrease in the share of movie tickets in Q3’17 as movies on-demand started to increase. To counteract this drop in movies, the industry shifted its focus to ancillary categories which are showing exceptional growth in sports and local events. Increased contribution of local events also opens doors for the increased penetration of the industry in Tier-II cities.”