Engineer.ai raises Series A of $29.5 Million from Lakestar, Jungle Ventures and Softbank’s DeepCore 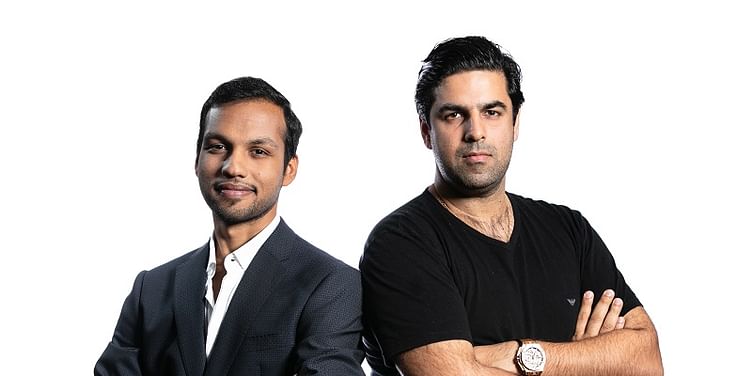 Led by serial entrepreneur Sachin Dev Duggal, Engineer.ai will use 65 percent of the fresh capital for engineering and rest for customer acquisition.

Engineer.ai, the human-assisted AI that helps companies build and operate custom-made software, has raised Series A funding of $29.5 million, led by Lakestar and Jungle Ventures with participation from Softbank’s DeepCore.

Led by serial entrepreneur Sachin Dev Duggal, Engineer.ai was created with the belief that everyone should be able to build their ideas without needing to code, and that any idea can be brought to life without wastage of time, money or resources.

Sachin Dev Duggal, Co-founder and Chief Wizard of Engineer.ai. said, “The capital comes at a time of rapid growth and will propel the platform into the mainstream, allowing Builder to open the door for entire categories of companies that could not consider it before."

The company will use 65 percent of the fresh capital for engineering purposes and the rest for customer acquisition, it said in a statement. The current headcount in the company is 150 across the globe, and the company claimed that it will double this to 300 by June 2019.

Bootstrapped since 2012, Engineer.ai is a global company with split headquarters in Los Angeles and London, supported by offices in Delhi and Tokyo.

The company’s newly launched product called 'Builder' is an AI-powered Software Assembly line that breaks projects into small building blocks of re-usable features that are customised by engineers for bespoke software “at a fraction of the price and time of traditional development”, it claims.

Engineer.ai also provides fully integrated service to its customers from extended warranty via BuilderCare to the CloudOps marketplace that provides access to everything the software might need, including hosting, microservices and marketing.

The company claims that it has a total customer base of over 5,000, of which 264 are enterprise customers and the rest are SMBs. Engineer.Ai ’s customers are spread across segments like ecommerce and m-commerce platforms, to social apps, who have used Builder to create products like BBC, Virgin, amongst many others.

“The APAC region mainly India, MENA, South East Asia including China are key focus areas for Engineer.Ai to expand their presence into, building a stronger base for all Builder offerings,” it said

Engineer.ai's revenues stood at $ 23.1 million in FY18, and it estimates that it will register a revenue of $45 million in FY19, and expects India’s contribution to be at $ 35 million.

It added that 65 percent of its revenue came from India this year. “By March 2021, India will generate a top line revenue of $100 million, and target customers in India will be enterprise and SMB customers,” it said.