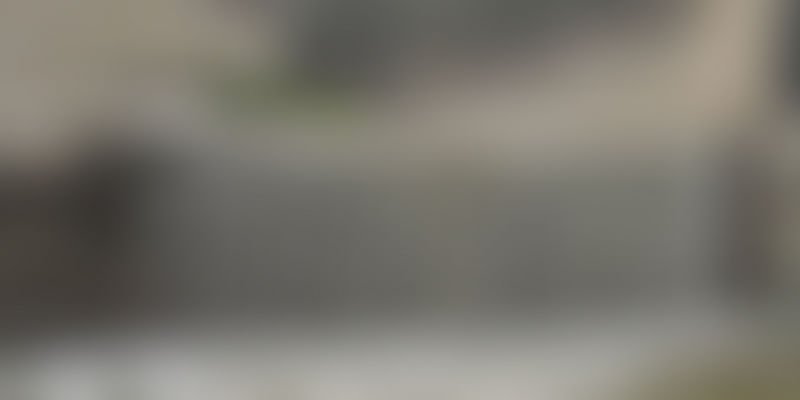 Engineers have successfully stopped the discharge of nearly 14 crore litres of sewage water from Sisamau Nala to the Ganga river.

In a major push to revive river Ganga, engineers from Jal Nigam in Uttar Pradesh and Namami Gange – a programme to clean Ganga, have successfully diverted the sewage being discharged to the river from Asia’s oldest drain Sisamau Nala.

The 128-year-old drain in Kanpur, Uttar Pradesh, which discharged 14 crore litres of untreated sewage to Ganga every day, is one of the major contributors to pollute the dying river.

Sewage from the Sisamau Nala drain is now being diverted to the sewage treatment plant in Jajmou from Bhairo Ghat in Kanpur.

Till now, nearly eight crore litres of sewage from the drain was being diverted to the sewage treatment plant (STP), but handling the remaining six crore litres was a challenging task. As per the engineers, the velocity of the flow of the drain was equal to the speed of canals, reports Live Hindustan.

We have been working on this stretch (drain) for past one year. We have put our best efforts and we had found a four-and-a-half gap in the pipeline on Kacheri Road, Kanpur, which we have fixed now. We have started pumping the drain towards the STP and will continue it for 24 hours, which will stop it from entering into Ganga river.

The government officials have also successfully diverted the waste generated from Mure Mills and Nawabganj drain to the Jajamua plant. These two venues used to discharge around 2.25 crore litres of waste into the river. The officials have set December 15 as the deadline to stop drains from discharging sewage water to river Ganga, which is just prior to the Kumbh Mela. All the drains that are discharging untreated water into the river will be shut down by then, reports Patrika.

Recently, the government had also sanctioned 10 projects under the banner National Mission for Clean Ganga (NMCG), which aims to clean the Yamuna river. These projects will also prevent drain water from entering the Ganga river.

The total cost of these projects is estimated to be Rs 1,573 crore, and was approved on November 25 this year during a meeting between Union Minister Nitin Gadkari and Uttar Pradesh Chief Minister Yogi Adityanath.

Namami Gange is a flagship programme that was sanctioned by the central government in 2014 with a budget outlay of ₹20,000 crore. The programme aims to effectively reduce pollution, conservation, and rejuvenation of river Ganga.