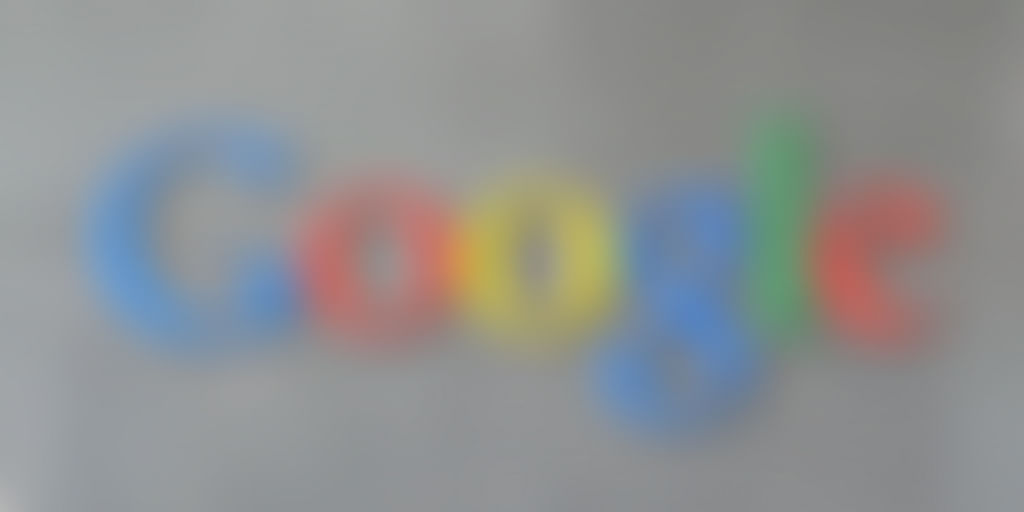 Across 20 cities, Google employees are staging walkouts to protest the way the company has handled allegations of sexual misconduct at the workplace.

Hundreds of Google employees are staging a walkout protesting the tech giant’s response to cases of alleged sexual misconduct and the company’s unfair treatment of women.

On October 25, New York Times alleged that in 2014, Andy Rubin, the creator of Android, was given a “hero’s farewell” despite being accused of sexual harassment. The report claimed Google gave Rubin a $90 million exit package, which sparked a slew of outrage.

Soon after the article was published, another executive, Richard DeVaul, resigned amid allegations of making unwanted advances toward a woman he was looking to employ.

We, Google employees and contractors, will walkout on November 1 at 11:10am to demand these five real changes. #googlewalkout pic.twitter.com/amgTxK3IYw

Already, employees at various offices including Singapore, Toronto, London, Zurich, New York, and Dublin have begun walking out. London office protestors downed their tools inside the office instead of physically walking out because of the rain.

Financial Times reports the protestors are leaving leaflets at their desks that read, “I’m not at my desk because I’m walking out in solidarity with other Googlers and contractors to protest sexual harassment, misconduct, lack of transparency, and a workplace culture that’s not working for everyone. I’ll be back at my desk later.”

The day the New York Times article came out, Google CEO Sundar Pichai sent an email to employees stating the company was “dead serious” when it came to ensuring a safe space for all its employees.

He wrote, “...in the last two years, 48 people have been terminated for sexual harassment, including 13 who were senior managers and above. None of these individuals received an exit package.”

The organisers of the walkout released a statement that said, "As the recent article and the executive response make clear, these problems go all the way to the top...While Google has championed the language of diversity and inclusion, substantive actions to address systemic racism, increase equity, and stop sexual harassment have been few and far between."