IKEA to lay off 7,500 people, to focus on small stores and online business 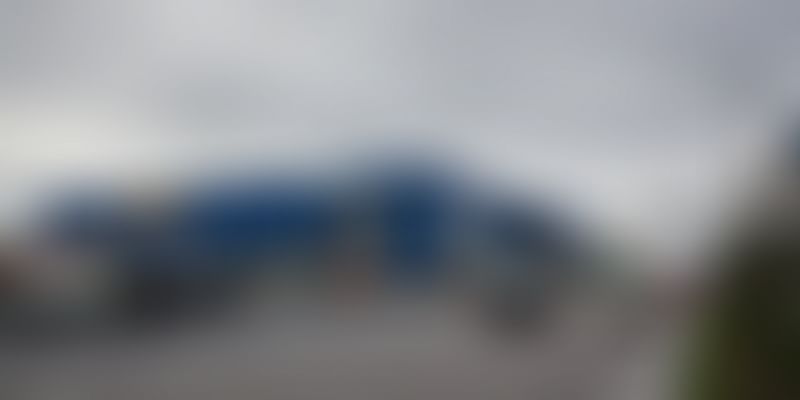 The reorganisation, a loss of 7,500 jobs, could lead to the creation of 11,500 new jobs because IKEA will open several smaller stores.

Global giant IKEA said it would lay off 7,500 people as it looks to reorganise its global business to reach more urban customers. The Ingka Group, which owns and operates most IKEA stores worldwide, said it would cut the global workforce by 5 percent and focus on smaller stores and online shopping.

In India, IKEA opened its first store in Hyderabad with 1,000 people employed directly and 1,500 indirectly. It plans to soon open stores in Delhi and Bengaluru.

"We recognise that the retail landscape is transforming at a scale and pace we've never seen before," CEO of Ingka Group Jesper Brodin said in a statement. "As customer behaviours change rapidly, we are investing and developing our business to meet their needs in better and newer ways."

He said that the job cuts would be in the administrative and support functions and that less than 75 jobs would be eliminated in the US, and none in India.

Brodin believes the reorganisation will create up to 11,500 new jobs as the company expands into 30 new smaller-format stores. Ingka currently owns 367 Ikea stores and employs 160,000 people of Ikea's 208,000 global workforce.

"We will put greater emphasis on making our existing stores even better and taking the opportunity to renew and reinvent our business in a way that is inspired by our history, culture and value," Brodin said.

IKEA plans to open 10 more stores in India over the next decade and add 40 smaller stores. According to EY, organised retailing is a $65 billion to $75 billion industry when compared to a total market size of $650 billion.