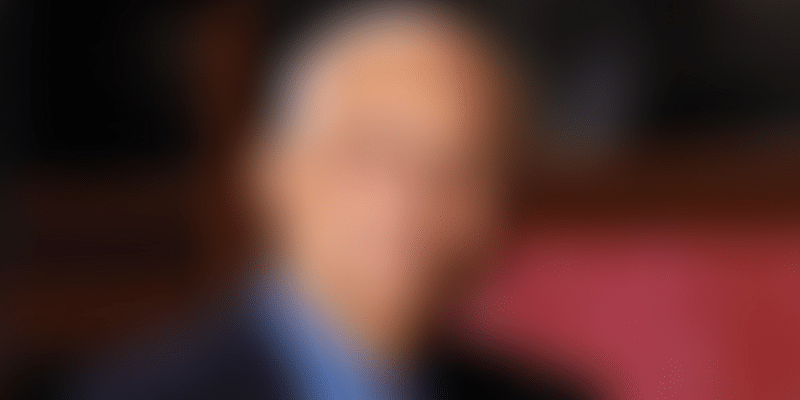 Noted Indian scientist RA Mashelkar has been honoured for his seminal research on smart polymer gels that have yielded a long list of useful innovations.

Indian polymer scientist Raghunath A Mashelkar was honoured with the prestigious TWAS-Lenovo Science Prize on November 27 for his seminal research on smart polymer gels, which has yielded a long list of useful innovations.

Well-known for his accomplishments in the field of polymer research, Mashelkar’s findings have helped open the door to a series of discoveries in this particular branch of science. The World Academy of Sciences (TWAS)-Lenovo Prize, which is in its sixth year now, includes a cash award of $100,000.

“His research has been spectacular and it is indeed our honour to present this year’s TWAS-Lenovo Science Prize to him. We wish him many fruitful years of discovery and innovation in the future.”

A 1993 TWAS Fellow himself, Mashelkar is well known for his contributions in multiple fields such as agriculture and medicine too. He has also helped shape India’s science and technology policies when he became Director General of the Council of Scientific & Industrial Research and led the transformation of the world’s largest chain of laboratories.

Commending Mashelkar on his achievement and the research undertaken by him, TWAS President Bai Chunli described him as one of the most distinguished scientists in his field, and in polymer research.

“His work has had an impact on a broad range of applications from agriculture to medicine, and it reflects a deeply ingrained spirit of science - that investment in fundamental research can give rise to discoveries in applied science that have a real and powerful impact on people’s lives,” Chunli added.

This latest research relating to the use and application of smart polymer gels, however, not only marks a milestone for Mashelkar, but also serves as a basis for countless other innovations by other scientists. “In a developing country, we may start with something practically useful to the farmers and their work. But exploration of fundamental science is absolutely critical so that more applications can actually come out,” Mashelkar explained.

The award is just another addition to his long list of achievements. Besides Fellowship of Royal Society, Mashelkar has been honoured with the Padma Vibhushan and the US National Academy of Science.

“I dedicate this greatest honour in my life to my late mother who, despite extreme poverty, gave me the precious gift of education,” Mashelkar said on receiving the award.

Mashelkar has also served as the chairman of India’s National Innovation Foundation for 18 years.