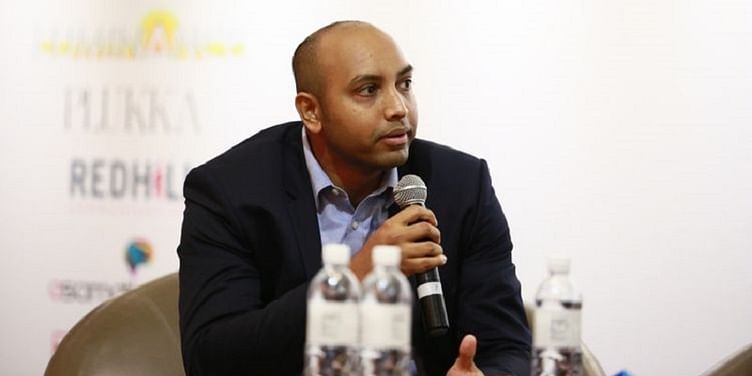 InstaReM will close its Series C round over the course of the next three months, taking the total funds raised so far by the company to over $63 million.

Singapore-headquartered cross-border payments company InstaReM, on Thursday, announced that it has closed more than $20 million (Rs 143.15 crore) as a part of its ongoing Series C round (a total of $45 million), led by new investors MDI Ventures, the VC arm of Indonesia’s Telkom and Beacon Venture Capital, the VC arm of Thailand’s KASIKORNBANK, with participation from Vertex Ventures, GSR Ventures Rocket Internet and SBI-FMO Fund. The development comes at a time when the company is gearing up to go public and file for an IPO in 2021.

The company will close its Series C round over the course of the next three months, taking the total funds raised so far by the company to over $63 million. The funds thus raised will be used to accelerate the company’s growth in its existing markets while enabling it to enter newer markets including Japan and Indonesia.

The company is expected to receive licences of operation in these countries by the end of this year. This round will also enable InstaReM to launch a new consumer and enterprise product in 2019, the company noted.

Founded by Prajit Nanu, InstaReM's payments platform leverages technology to help individual and enterprise customers send money to their destinations quickly and at a low cost.

In a statement, Prajit said,

“The promise we’ve made to our customers, from day one, is that we’ll always be transparent, and we’ll forever give them the best value we can to help them #DoMore with their money. No matter where they are in the world, and no matter if they’re a business or an individual sending money overseas, it’s been our mission to be their champion. That’s why we were one of the first Asian remittance providers to move outside of Asia, and that’s another reason why we’ve been able to secure this round of funding.”

With regulatory licenses and approvals in Singapore, Australia, India, Europe, United States, Hong Kong, Canada and Malaysia and its global banking partnerships, InstaReM claims to reach out to 3.21 billion consumers and business customers.

On the investment, Nicko Widjaja, CEO of MDI Ventures said,

“We see that InstaReM has strong capability to enable cross-border payment and remittance between Indonesia and its international partners. By providing the lowest exchange rates among competing services, InstaReM provides significant value to both local and foreign migrant workers looking to transfer funds to their home countries and to local businesses looking to conduct trade.”

In 2018, InstaReM partnered with Ripple, the leading enterprise blockchain network, in a move that unlocked its global reach.

The company had raised $13 million (Rs 93 crore) as a part of its Series B round in July 2017 from GSR Ventures, with participation from SBI-FMO Emerging Asia Financial Sector Fund, Vertex Ventures, Fullerton Financial Holdings, and Global Founders Capital.