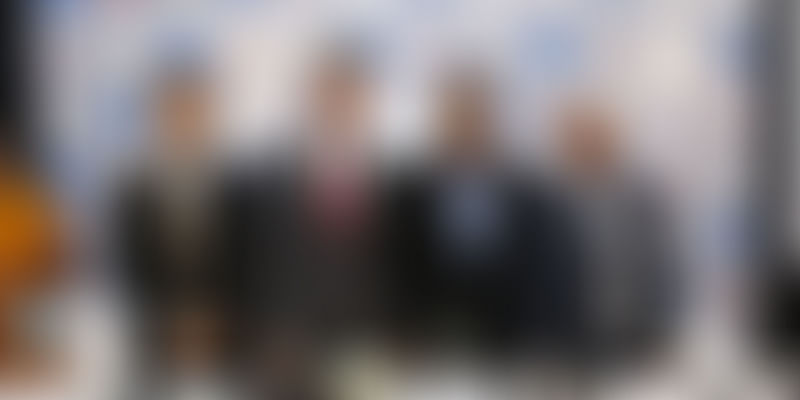 Japanese system integration company NTT DATA announced on Tuesday that it will be acquiring a majority stake in Indian payments service provider Atom Technologies, which is owned by 63 Moons Technologies.

According to media reports, NTT DATA will be acquiring 55.35 percent in Atom Technologies for a total of $9.24 million.

Having its presence across 50 countries and employing more than 1,20,000, NTT DATA is one of the largest IT companies globally, with revenues of $19 billion.

“We believe the Indian payments market has huge potential, pillared by consistent economic growth and the government’s strong initiative toward digital payments. Our payment business in Japan as well as South East Asia will help Atom to provide cross-border payment services to their merchants. Moreover, our customer base and development capability will allow Atom to upward its growth-trajectory. We commit on contributing Indian society with better payment services by partnering with Atom,” said Isao Arima, Senior Vice-President of NTT DATA.

At the recent 13th India-Japan annual summit, Prime Ministers of both of the countries commented that they are aspiring to further strengthen the bilateral economic trades and push a digital partnership between the two countries.

Mumbai-based Atom Technologies, incorporated in 2005, is said to be India's first company to have created a multi-channel payments platform covering PoS, Online, IVR and Mobile. The partnership will help NTT DATA mark its presence across the globe.

Commenting on the acquisition, Dewang Neralla, CEO of Atom Technologies said, "Our association with NTT DATA will help us evolve into our next phase. This acquisition endorses the immense value created by Atom and its team across the years. We look forward to greater synergies and implement NTT DATA’s global learning into the Indian markets and thereby further enhance the payments ecosystem in the country.”

Atom has more than 1,50,000 customers and has seen more than 150 million transactions worth $10 billion being processed through its platform. The company operates from 25 locations across India.

"Atom Technologies is one of the first companies in India to offer online digital payment services. The company has grown exponentially over the years and has great potential to grow further. In line with the strategy of 63 Moons to exit from the market ecosystem, we were looking for a reliable partner that would elevate our institution to greater heights,” said S Rajendran, MD and CEO of 63 Moons Technologies.

Currently, Japan seems to be the threshold of digital payment revolution. According to media reports, the Japanese banks had submitted draft policies on 'open-banking' in March this year, allowing banks to open their APIs to fintech for services like digital payments and money management.

A study by EY, pointing to the disruption in fintech in the country, stated that Japanese fintech users rank the lowest globally. One of the early adopters, the EY Fintech Adoption Index 2017 states that consumer fintech stands at 14 percent, whereas India, by the same metric, stands at 52 percent.

Reports also suggest that Japan's Bank of Fukuoka, Yokohama Bank and Resona Bank came together to start a QR code settlement system called Yoka Pay and Hama Pay, which will pull the payment directly through the bank accounts.