This NYC artist was catcalled; now she illustrates her rage against sexual harassment 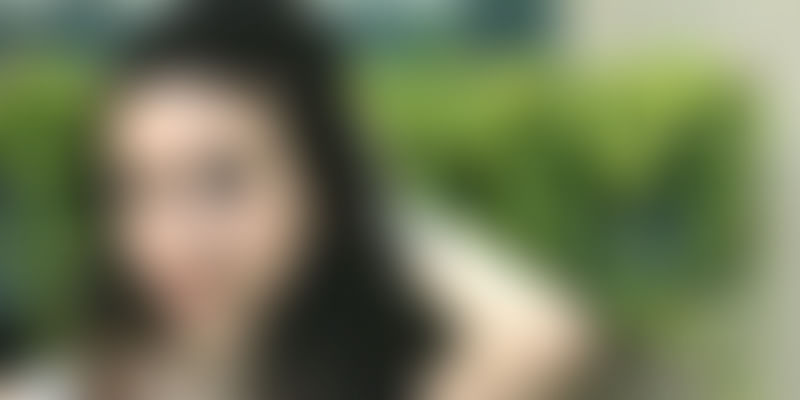 After being dogged by catcalls, New York-based artist Hannah Michelle Provisor started ‘Cats Calling Back’ on her Instagram page for women to share their stories of abuse.

Sometimes, rage is good. It brings out emotions you never knew existed. But whether your rage is directed at something personal or in solidarity, it’s important to learn to channel that rage for the greater good. In times of #MeToo, where more and more women need to speak up and be heard, this collective rage is paramount.

When New York-based artist and illustrator Hannah Michelle Provisor felt like showing the finger to the men catcalling her, she did what she knew best - draw.

When Donald Trump was elected president, the artist drew on her Instagram, “I am a powerful woman.”

“His election felt like a big middle finger to the women of the world, particularly after we learned how he treats women in his personal life. But also because I knew his policies could affect me as well as my female, gay and trans friends. I remember really feeling one with all the women of the world the day after Trump won. It felt like we were all in this cloud of intense helplessness and made me restless and upset. So, I drew that picture as a reminder to myself and my friends that we are powerful and we can affect change,” she says.

This was also the beginning of Hannah’s powerful voice against sexual abuse and harassment. It gave roots to her project, Cats Calling Back, where she invited other women to share stories of abuse on her Instagram account.

Hannah grew up near the beaches of Los Angeles and was encouraged to follow every artistic path she felt drawn to. She eventually focused on musical theatre and ended up getting a BFA from Penn State University.

“I think I was eight or nine when I first got into trouble for drawing in class. Aside from using it as a focusing tool, which I think I was subconsciously doing at that young age, drawing has always been a way for me to express the things that anger or annoy me,” she recalls.

When the artist was in elementary school, she had comic series going about a teacher she didn’t like, and it was a way for her to vent her angst and create some comedy out of it on the side. “I never saw it as something I could make a career out of until recently,” says Hannah.

Moving to the Big Apple

Her move to New York, where she was trying to navigate a new and very different life, in a way, triggered the urge to speak up. She turned towards drawing to seek some calm and focus, almost as a kind of a meditation.

“One thing that was incessant in this new life was catcalling. I actually started writing down all the catcalls I got within 0.3 miles of my home with the intention of turning it into some kind of art project after my first New York year. I didn’t know how that would take shape then, and unfortunately, the catcalls became too frequent and too unbearable to continue to diligently write them down.

“I realised one day that I wasn’t having honest conversations about how much I was internalising the catcalls and general sexualised/objectified nature, I was feeling as a woman. My friends and I would joke about it, but I knew we were all hurting. I decided to speak up because I felt powerless, and I knew my friends did too,” says Hannah.

Cats Calling Back - how it all began

Cats Calling Back started on a whim, but Hannah found that the project “took off running” and she felt like she had to catch up.

“I have felt an intense sense of empowerment and community because of this project. I have been able to have beautiful, meaningful conversations with my friends and women I don’t even know, and I hope that these conversations are mutually beneficial. People have been overwhelmingly positive and supportive. I had one of my male friends tell me that because he had been reading the stories I post, he actually intervened when he saw harassment happening on the subway – something he says he has never done before. That was a really powerful moment for me,” says the artist.

All this would not have been possible, she says, without the impetus of the #MeToo movement giving a voice to women worldwide.

“I don’t think I’d even have the chance to do this or even have thought to do it if it hadn’t been for the #MeToo movement. I don’t know if women would be feeling as brave. We might still be hiding in the shadows and not attempting to have these important discussions publicly or at all. Women want to be heard, and the #MeToo movement has made that more possible than ever before. I hope that my Instagram can be a place where women can know they are heard and validated. I’m not sure what the next step is, but I do think #MeToo is just the beginning.”

Hannah is all praise for Tanushree Dutta who kindled the #MeToo movement in India. “It was incredibly brave and was absolutely right to start a waterfall of exposure of the mistreatment in the film industry there. I think #MeToo should happen anywhere where women have been mistreated.,” she believes.

As women, we need a place to voice our opinions and feel safe to share what we have been through.

“I think it’s really important to have a space safe to go to allow yourself to experience these traumas. Whether that’s a therapist, a friend, or even a journal, we all need to allow these traumas to exist in order to process them. I think any way a woman expresses herself after a trauma should be respected, whether that expression is anger, frustration, depression… it’s all valid and a part of a very necessary path to healing,” she says. 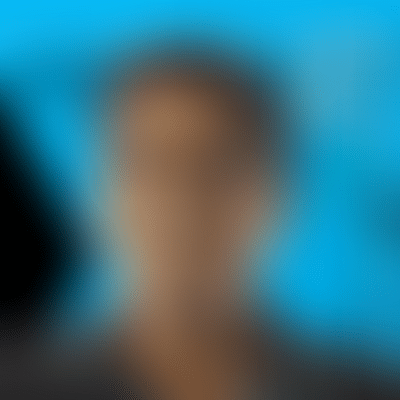