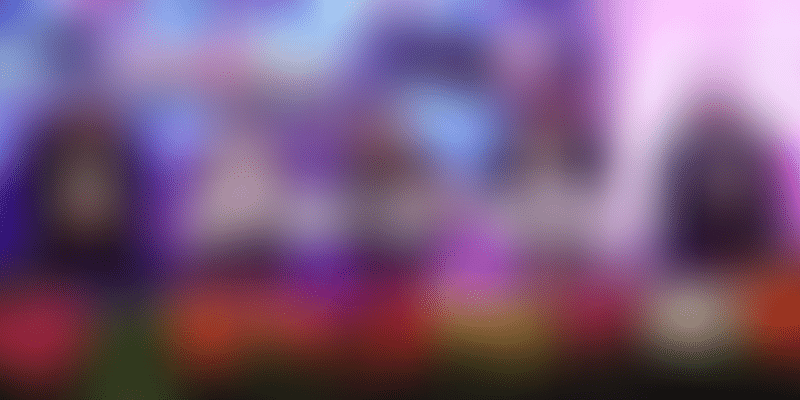 Blockchain technology is slowly emerging as the answer to many challenges of governance, and state governments across the country have started to use it with an aim to improve citizen services.

At the 21st Bengaluru Tech Summit, the flagship event of the Karnataka government focused on the IT and BT sectors, experts at a seminar on the topic “Beyond Blockchain – Solutions in Governance”, said it was still early days yet for this technology as there were certain inherent challenges.

Manikam Selvendran, IAS, - Commissioner, Land records, Madhya Pradesh government, said, “Getting a good set of data is the biggest challenge for the implementation of Blockchain technologies.”

The bureaucrat was also of the opinion that for the implementation of Blockchain, it is important to bring about a coordination among various government departments.

State governments across the country like Rajasthan, Telangana, Goa and Andhra Pradesh have started using Blockchain technology to provide various citizen services. The biggest focus has been on land records.

Rajesh Dhuddu of Tech Mahindra felt that the introduction of Blockchain technology will be a continuous process where the objective of the government will be to empower citizens and bring down the level of corruption.

Blockchain as a technology has been implemented by governments across Europe and in Sweden, they have even implemented gamification in land records.

However, despite the benefits of Blockchain technology, there are many practical challenges. There is always the question of how much of information can be public and what cannot be accessed. Further, there is also the issue of who will be the central authority in handling Blockchain systems.

Shravan Poorigali of Mindtree said the main aim of the technology should be improve the processes of governments.

NITI Aayog will be releasing a whitepaper on Blockchain soon and the government of Maharashtra has prepared the draft on the land titling bill, which will bring clarity on property records.

Lastly, there is also the big question of what would be the legal backing for Blockchain-enabled government services as everything would be digitised.