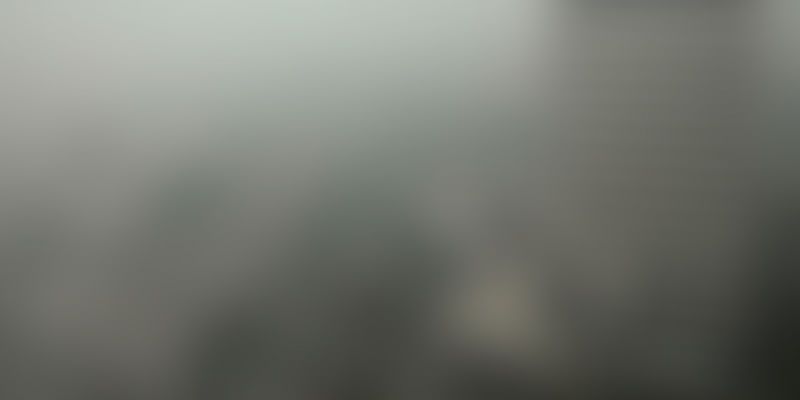 Developed by Kurin Systems, the air purifier can filter up to 32 million cubic metres of air per day and serve 75,000 people within a radius of three kilometres.

Delhi-based Kurin Sytems has come up with a 40-feet-tall air purifier, called City Cleaner, which can provide clean air to nearly 75,000 people within a radius of three kilometres. It has also got the patent to be the “World’s largest and strongest air purifier”.

The air filter consists of H14 grade highly-effective particulate arrestance (HEPA) filter. It will come with an integrated, nine stages of physical filter in which the pre-filter removes the visible pollutants in the air first. Later, the HEPA filter cleans out PM 2.5 particles up to 99.99 percent. In the last stage, activated carbons will remove all the offset and volatile organic, reports the Indian Express.

The air is delivered through a centrifugal force post the nine-stage filtration to maximise the clean air delivery. The purifier can be built within four months after it gets sanctioned from the authorities. It will cost Rs 1.75 – Rs 2 crore per purifier to be built, and all the materials required have been sourced locally, reports The Better India.

This device won’t need electric grids to function as we can run it solely on solar power if there is adequate space. It will be cost-effective and environment-friendly.

He added, “Not only is our device cheaper than the existing devices being used in other parts of the world, which costs around $300,000, it also cleans many more times than the ionisation towers.”

Prior to this, Kurin Systems had built a six-foot-tall purifier, which was given to various hospitals, veterinaries, commercial spaces and to people living in and around Anand Vihar and Ghaziabad for feedback on the air quality.

“The purifier will be different from China’s Smog Tower in the sense that it won’t depend on the ionisation technique to clean the air. The ionisation of air does not eradicate the pollutants but works by separating the pollutants from the oxygen, which could be a part of the problem itself.”