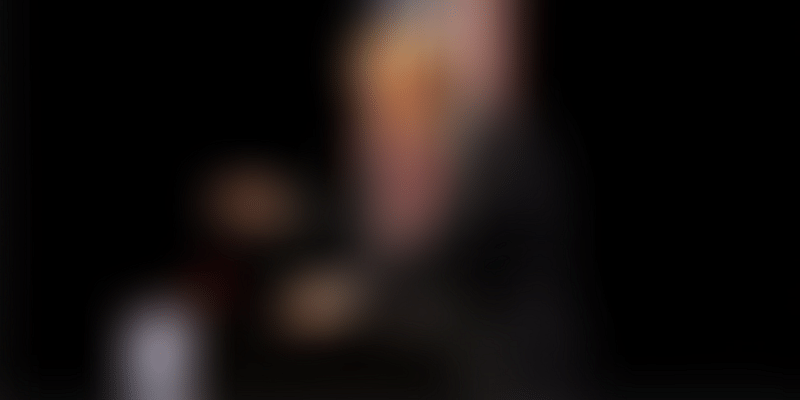 President Donald Trump has in the past warned these tech corporations for being biased against conservatives. He has cautioned Google in particular.

The Trump administration is out to make life difficult for global tech giants. President Donald Trump told Axios in a recent interview that his office is “looking at” antitrust cases against Amazon, Google, and Facebook. Trump even hinted at possible legal action against these companies.

This comes a few months after the European Union (EU) fined Google $5.1 billion for allegedly misusing its dominant position in the market. (Besides Google, the EU has also cracked down on Microsoft, Intel, Facebook, and others in the past.)

Trump, however, is displeased that the EU is going after US corporations. He wants to do it himself.

He also revealed that the US Department of Justice was “certainly” investigating the issue of tech monopolies.

This, however, is not the first time Trump has gone after these tech giants.

Earlier in August, the President had indicated that Google, Amazon and Facebook could perhaps be provoking antitrust action. “As you know, many people think it is a very antitrust situation, the three of them. But I just, I won’t comment on that,” he told Bloomberg News in an interview.

The President went on to accuse the three tech corporations for “stifling conservative speech”. He even said Google News was biased against the conservatives, and Facebook and Twitter too were promoting liberal media. They are “treading on very, very troubled territory,” Trump said, and specifically told Google to “be very careful”.

When asked if he was looking at breaking the companies up, Trump said that past administrations had also discussed such a possibility, but it was never actualised.

Only time will tell what the impact of such a decision would be on America and the rest of the world.