'You can raise a billion dollars only in India': Paytm's Vijay Shekhar Sharma at TiE Global Summit 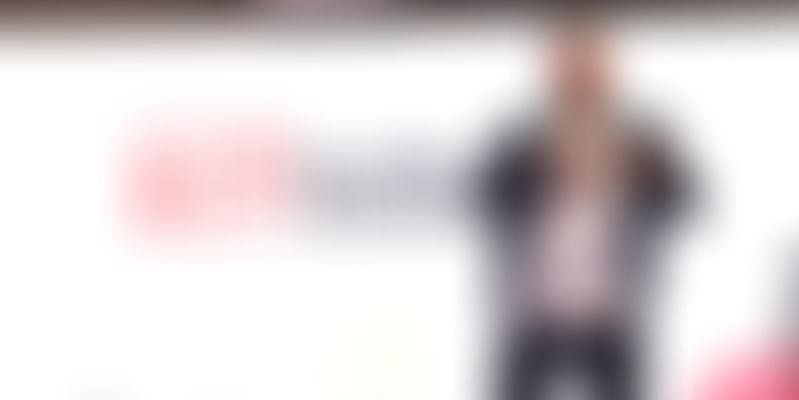 At the TiE Global Summit held in New Delhi recently, Vijay Shekhar Sharma, among others, extolled the current startup ecosystem in the country and noted it is now or never to start up in India.

Recalling how from being known as the ‘One97 guy’ to becoming the Paytm chief, Vijay Shekhar Sharma said that there is no better time than now to be an entrepreneur in India. In his sassy keynote at the third edition of TiE Global Summit at New Delhi held recently, he implored entrepreneurs in India who have a great idea or the passion to build something amazing to kick-start their entrepreneurial journey right away.

Addressing a hall full of investors, entrepreneurs, industry bodies and other industry experts at Delhi’s Taj Palace, Sharma said, “The time for our country has finally arrived, and there is no better place to start a company today." He added that it is easier to raise a billion dollars in India than anywhere else in the world.

Tracing back to the time when he could not afford to buy even two cups of tea to now helming a company that has drawn huge amounts of funding from the likes of Masayoshi Son, Sharma said that it is never easy to build something of value and scale but the returns on such investment are manifold and worth every ounce of your effort, “especially if all the socio-economic forces are working in your favour as they are for every deserving Indian entrepreneur today.”

Echoing his sentiments about how fare the Indian startup ecosystem has come, Rajan Anandan, VP, SEA and India, Google, and President of TiE Delhi-NCR, highlighted the fact that India saw eight new unicorns this year, a number that has doubled from last year. Reiterating that raising a billion dollars in India is easier than in the US, he noted how by May 2018, startups in India had raised a total of $11 billion. “Five years ago, India had less than a billion dollars of venture capital funding,” he added.

Suresh Prabhu, Ministry of Commerce & Industry & Civil Aviation, said that more and more individuals are setting up companies based on great ideas and technology, even when they don't have a huge amount of capital. This was not the case a couple of years ago.

"Once upon a time, there was a perception in India that only those with a lot of capital or connections could start a business. Today, however, this paradigm has changed completely. Most startups are being founded by those who have great ideas, passion, vast capabilities and technological expertise. This phase of entrepreneurship is what will create real growth and more employment,” he added.

Speaking about government’s initiative Startup India, he noted that it hasn't just taken off; it “is flying."

"We are looking forward to more startups that will solve the country's problems and create widespread development while building business success for themselves," Prabhu said.