2018: The year that BYJU’s became the world’s most valued edtech startup 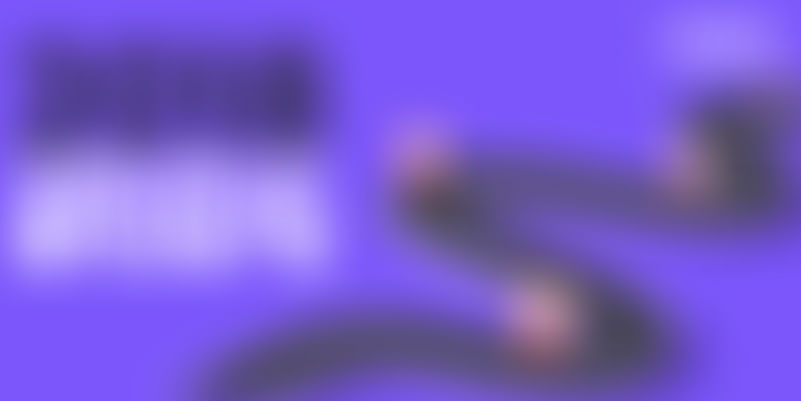 For the past couple of years, BYJU's has been in the limelight for the funding it has raised and the acquisitions it has made. In 2018, supported by prominent investors, including Tencent Holdings and Sequoia Capital, BYJU’s charged ahead in terms of growth.

Think & Learn Pvt Ltd was launched in 2011 with the focus on the K-12 (school-going students in Classes IV-XII). BYJU’s - The Learning App was rolled out in August 2015. The online tutoring startup received global attention two years ago when it raised $50 million from the Chan Zuckerberg Initiative – the company’s first investment in Asia.

Till last month, BYJU's had raised about $350 million and was reportedly in the process of raising more. Its valuation had been variously reported at anywhere between $1 billion and $4 billion.

Earlier this month, BYJU's put all that speculation to rest when it announced that it had raised $540 million from Naspers and Canada Pension Plan Investment Board (CPPIB) at a valuation of at least $3.6 billion. The valuation also ensured that BYJU’s became the world’s most valued ed-tech company

Here’s what the only edtech unicorn in the country achieved in 2018. YourStory presents a timeline.