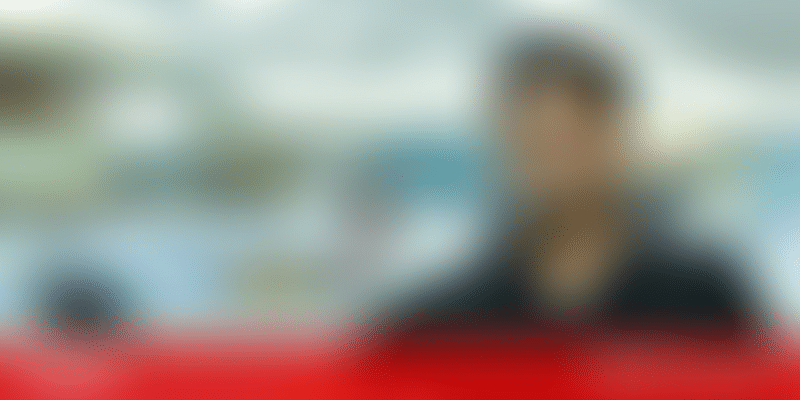 Ed-tech unicorn Byju's has raised $540 million from Naspers, a global internet and entertainment group. The funding round also saw participation from Canada Pension Plan Investment Board (CPPIB). With this, Byju's becomes the most valuable ed-tech company in the world, valued at $3.6 billion, and one of the top five most-valuable startups in India.

Los Angeles-based Vyng has raised $4 million in Series A round from Omidyar Network India, March Capital Partners, Alpha Edison and the Entrepreneur Fund. The platform that enables users to begin conversations on the lock screen by transforming a user’s caller ID into a video, will be using the funds to grow its global team, partner with other app-based companies and to develop patents.

For the uninitiated, Rakuten is Japan’s leading ecommerce major-turned-conglomerate with interests spanning across fintech, digital content, and communications. While the online giant has no direct business operations in India, it has set up its deep tech research and development centre in Bengaluru. What’s the end goal, you ask? Rakuten aims to leverage India’s technical talent pool to drive its innovative solutions worldwide.

For a majority of the population in India, first-time access to the internet has been through the mobile phone rather than the conventional, fixed broadband route. This was largely due to the cheaper data plans in the country. With the rise in the number of internet users, however, digital industries in India have received a major boost – be it ecommerce, fintech, ride-hailing apps, healthcare, education or entertainment.

The recently-held two-day startup event, Demo Day 2018, saw close to 100 startups battling it out for the grand prize at KTPO, Whitefield, Bengaluru. Out of the 25 early stage startups competing in the finals, however, Modulus emerged as the winner, taking home a cash prize worth Rs 10 lakh. Bengaluru-based Prayasta also won a Rs 1 lakh prize, having been chosen as Dell Powered Startup for Demo Day 2018.

Large-scale, cross-category online classifieds business Quikr acquires of Chennai-based real-estate platform India Property Online. With more than 30 million monthly customers and small business users in 940 cities, the company is building transactions on top of classifieds. Founder and CEO Pranay Chulet says, "The strong base of India Property in the southern states and its full-stack model will help us grow our transaction business while adding to our classifieds base."

With technology taking centre stage, the role of the Chief Technology Officer has grown by leaps and bounds. So much so that Bengaluru-based firm, Purple Quarter has dedicated itself solely to finding the right fit for companies seeking top technical leadership. “While roles like VP Engineering/Chief Technology Officer open up very rarely, there is often a dearth of relevant talent when they do,” explained Deepak Singh Ahlawat, Founder of Purple Quarter.