Edgar Seah, Head of APAC for Hedera Hashgraph talks crypto policies and rise of blockchain in the Asian market 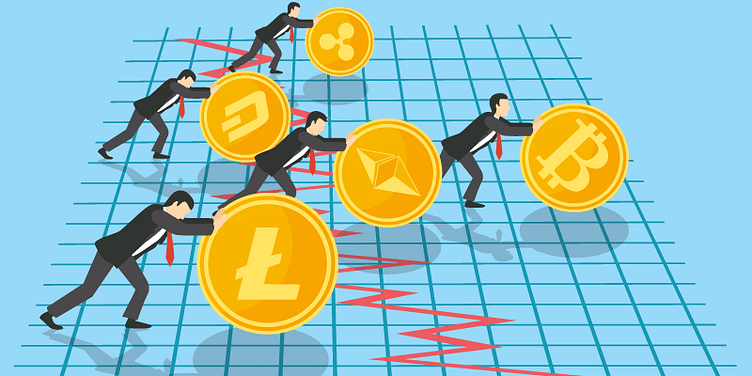 As part of the Decrypt Blockchain and Cryptocurrency podcast, host Tushar speaks to Edgar Seah, Head of APAC for Hedera Hashgraph. Edgar started off as a bond trader at a top investment bank and left the financial services industry in 2010.

He spent two years in Ghana building a non-profit and since 2012, he has been investing in and advising early-stage tech companies. On his time in Ghana, Edgar says, “I was motivated to really do something at some point in my life to create opportunities for other people who were not born with the same opportunities that I was born with”.

After reading the hashgraph technical whitepaper written by Leemon Baird, the co-founder of Hedera Hashgraph, Edgar was so impressed that decided he wanted to join the company and be a part of the journey.

While this was achieved 30 years ago, Edgar points out that prior aBFT consensus mechanisms were unscalable. “In 2015, Leemon had a breakthrough and that breakthrough is what we now called hashgraph.”

The advantage that hashgraph has over some other consensus algorithms is speed. “We're hitting cryptocurrency transactions of over 100,000 transactions per second in a single shard,” says Edgar. He says that with the technology, the combination of speed, security and fairness introduces new use cases that were not possible earlier on other blockchain technologies.

“What we're building with Hedera is a platform for the mainstream - where multinational corporations and governments can build applications on this platform. Performance and security are critical limitations right now of why the mainstream isn't building on public ledgers”.

Edgar adds that Hedera will be open for review. When the network is openly accessible to the public, which is expected to be around March of next year, Hedera will publish the entire source code online. Nothing hidden. Any developers can view the source code, and they can suggest changes or improvements to the code base.

When asked about Hedera’s competitors, Edgar says, “The hashgraph consensus algorithm is objectively superior to other consensus algorithms that exist in the marketplace, and our focus is on delivering the best product that we can.”