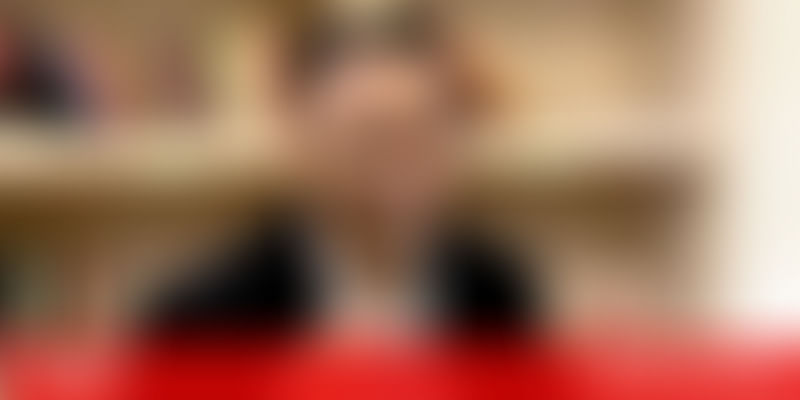 In an exclusive interview, Flipkart CEO Kalyan Krishnamurthy gives a peek into the Walmart-owned company’s roadmap for the future. He explains the company’s core vision of innovating for the Indian customer and solving the yet unsolved problems for the country. From acquisitions to initiatives such as 2GUD, FurniSure, its loyalty programmes, grocery, and app-in-app, and fintech scale-up, Kalyan says Flipkart has exceeded its short-term goals relating to customer and transaction growth.

Milkbasket raises $7 million as part of Series A

Gurugram-based hyperlocal milk and grocery delivery startup, Milkbasket has raised $7 million as part of its Series A funding round led by Mayfield Advisors, Kalaari Capital, Unilever Ventures and Beenext Pte Ltd. According to CEO Anant Goel, the funds will be utilised to improve technology, hire new hands and expand their services into newer cities.

Medtech startup Generico gets $3 million in Series A

Mumbai-based medtech startup Generico has raised $3 million in Series A funding led by Tomorrow Capital and Whiteboard Capital, along with angel investor Gagan Goyal. With this, the company that sells generic medicines will spread its wings to 100 cities. This expansion will most likely take place over the next 10 months.

Microblogging site Twitter earlier this week revealed that it had suffered an “unusual” data breach. While no sensitive information is believed to have been exposed, country codes of users’ phone numbers as well as “whether or not their account had been locked by Twitter” might have become accessible. Twitter suspects state-sponsored actors behind this breach.

Following news reports that Zoomcar plans to shut down its Pedl services pan-India, CEO Greg Moran confirmed to YourStory, that this is an interim halt and that Pedl operations will resume next year. "The problem wasn't the bookings or getting consumers to use the service; the problem was the hardware, availability of the vehicles, and their quality," said Greg.

Chennai-based NBFC Vivriti Capital has secured Rs 200 crore in Series A equity funding from Creation Investments, an investment management company focused on financial services. The fresh capital will be used by the platform to scale up its lending to companies and to expand its online market platform by strengthening its technology.