Funding 2018: who raised the most? Airbnb posts profit for FY18 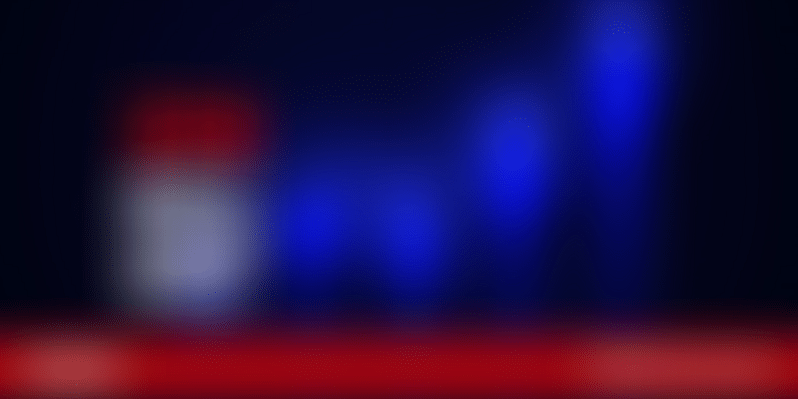 2018 has been an eventful year for the startup ecosystem, to say the least. Unlike 2017, there weren’t any super-giant funding rounds this time around, and yet the year is about to close with two billion-dollar rounds of funding – one by Swiggy and another by OYO. Altogether the total funding raised stands at close to $12.7 billion as we see more and more startups enter the ‘unicorn’ club like PolicyBazaar, BYJU's, and Freshworks.

Indian desserts get a makeover, thanks to La Kheer Deli from Pune

When it comes to desserts, Indians tend to have a soft corner for the traditional varieties - gajar ka halwa, gulab jamuns, phirni brulee, and kheer. And now these sweet treats are getting a global makeover, all thanks to Pune-based siblings Shivang and Shivika Sood. Their gastronomical endeavour, LKD or La Kheer Deli, was launched as a flagship brand in May 2017 and since then the duo has already added several options to their menu, like gulkand kheer and a brownie kheer.

Airbnb India arm reported a profit at a time when homegrown rivals are reportedly trying to find a new direction for their business after the massive fund-raising by OYO from SoftBank this year. It reported a 10.6 percent rise in revenue from its India operations, while simultaneously increasing its net profit to Rs 2 crore for the financial year 2018. It posted a revenue of Rs 34.7 crore in FY18 compared with a revenue of Rs 31.4 crore in the previous fiscal.

Through 2018, the one common theme that stood out in the stories that grabbed eyeballs and created an impact with our readers was young change-makers. Be it through ideas, startups, innovations, individual campaigns and initiatives, community engagement, or voluntary services, numerous youngsters chose to focus on solutions rather than problems. We list a few stories that inspired us this year.

Coats Global Services (CGS), the global thread manufacturer based in the UK, has acquired Singapore’s cloud-based digital applications provider Threadsol in a $12 million deal. The acquisition is a huge step, keeping in mind Coats’ growth strategy – which is to build an innovative software solutions business for the apparel and footwear industries. Before Threadsol, though, the company had made a key investment in an Israeli technology start-up, Twine.

The India Electronics and Semiconductor Association (IESA) has launched an accelerator to incubate fabless semiconductor startups and existing SMEs in this segment. Over the next three years, the plan is to incubate at least 20 early-stage startups and take this number to 50 in the course of the next five years. The Semiconductor Fabless Accelerator Lab SFAL is also expecting that this initiative would enable the design of semiconductor chips in products like energy meters, LED lighting, smartcards, rural broadband and IoT solutions.

Team messaging major Slack has one agenda – to bridge the gap in team productivity. However, team productivity – closely linked with team communication – can be an uphill task for most organizations. “Because it is a behavioural change for an entire team versus one person,” explains Cal Henderson, Co-founder of Slack, “Our biggest competition is the inertia to change. And the problem is multifold when we talk about a team.”