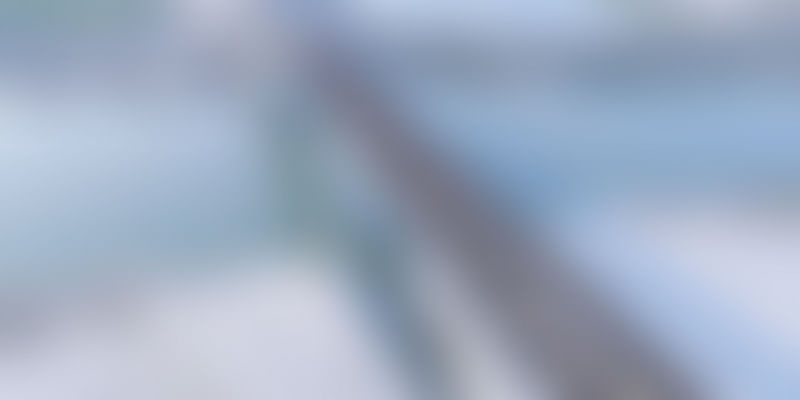 The Bogibeel Bridge, which connects the north and south banks of the Brahmaputra, will boost freight and strategic military movement in the Northeast.

On Christmas day, Prime Minister Narendra Modi will inaugurate Asia’s second-longest rail-road bridge, the Bogibeel Bridge. The bridge, which connects Dibrugarh, Assam, on the south bank of the Brahmaputra, to Dhemaji in north Assam, was built at the cost of Rs 4,800 crore. Construction work took 16 years to complete; it was started in 2002 under former prime minister Atal Bihari Vajpayee.

Historic Day for Railways: In a milestone event, the 1st freight train ran on Bogibeel Bridge, India's longest road-cum-rail bridge with a phenomenal stretch of 4.94 kilometres, connecting Assam with Arunachal Pradesh and opening the doors to enhanced connectivity in the Northeast.

The Bogibeel Bridge will enhance trade connectivity in the Northeastern state. Trials have already been initiated, with good trains plying on the tracks since December 3. India's longest bridge, the Dhola-Sadiya over the Lohit River, was inaugurated by Modi in 2017.

Here are a few things to know about Asia’s second-longest rail-road bridge in India:

Bogibeel Bridge comes under infrastructure projects planned to enhance logistics in the Northeastern states. The bridge was initially estimated to cost Rs 3,230.02 crore, but the escalation was attributed to an increase in the length - almost 5 km from the proposed 4.31 km.

Apart from the bridge, other infrastructure projects are in the pipeline, including the trans-Arunachal highway on the north bank of the Brahmaputra, new roads, and rail links, reports India Today.

These projects are being built over rivers and major tributaries such as the Dibang, Lohit, Subansiri, and Kameng.